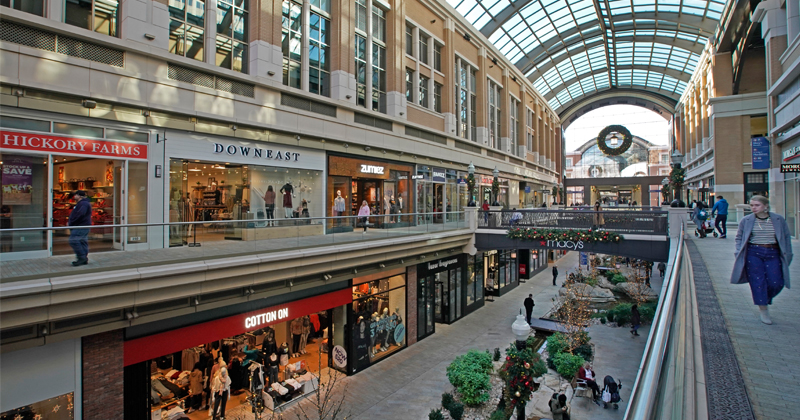 Are consumers getting close to the end of their road of debt?

There are some indications that they might be and that’s not good news for an economy built on consumers spending money they don’t have.

Total consumer debt grew and set yet another new record in November, according to the most recent data released by the Federal Reserve. But the rate of growth slowed and credit card debt contracted slightly for the third month out of the last four.

The Fed consumer debt figures include credit card debt, student loans and auto loans, but do not factor in mortgage debt.

Revolving credit outstanding, primarily credit card debt, fell by $2.4 billion, a 2.7% decline. That was offset by a healthy increase of $14.9 billion (5.8%) in non-revolving credit, including student loans, automobile loans and financing for other big-ticket purchases.

Even with the decline in revolving credit card debt, Americans still owe nearly $1.1 trillion on their plastic.

But the overall trend in borrowing has fallen over the last six months and credit card borrowing has taken a noticeably steep downturn.

Some are taking the sagging level of borrowing as a warning sign. As one analyst put it in an article on Seeking Alpha:

“It could be that the consumer end of the economy has reached the point at which it cannot add any more debt. Unlike the federal government which has sovereign dollars to print, the consumer has a fixed amount they can spend including paying back any loans.”

Generally, consumer spending and consumer debt tend to move in the same direction. In other words, the drop in borrowing could indicate consumers are shutting their wallets.

The drop in credit card spending in November could have been due to consumers paying off balances in preparation for the holiday shopping season. Retail sales showed a healthy increase in December and holiday spending was up a little over 4% year-on-year. We may well see another increase in credit card debt when the December report comes out. But the longer-term downward trend in borrowing should cause concern if your focus is on economic growth.

There is also anecdotal evidence that Americans are getting in over their heads when it comes to debt. A Northwestern Mutual study in 2019 found that many millennials are drowning in credit card debt. The study found that “it’s from going out to dinner and travel.”

The truth is American consumers have been driving the US economy with money they don’t have. If they are getting close to maxing out the credit cards, that doesn’t bode well for future economic growth. If that moment isn’t upon us yet, it will be at some point in the not-to-distant future.

A large percentage of US GDP growth comes from consumer spending. Headlines have lauded the American consumer for “rescuing the US economy.” But as Peter Schiff has said, if that’s the case, who is going to rescue the consumer?

“If you look at where the consumer is getting that money, it’s from credit. Year-over-year, consumer debt has increased by 5%. So, what is driving consumer spending is debt.”

Peter has also said the huge levels of debt could indicate that the economy isn’t as great as the pundits keep telling us.

The question is how much money can American consumers borrow before the bubble pops? In effect, consumers are taking from the future to spend in the present. Whether driven by confidence or desperation, debt-fueled spending can’t go on forever. Credit cards have this inconvenient thing called a limit. What happens when the future arrives? Every dime borrowed eventually has to be paid off.

During an appearance on RT Boom Bust, Peter took on this notion that the US consumer has never been in better shape.

In a word, the situation is unsustainable and American consumers could be getting close to the end of their road of debt.