Virginia Commonwealth University is attracting controversy after it launched a high-tech iris scanning system to control entry to the school’s cafeteria, prompting students to complain about the “creepy” new technology.

“Students won’t need their ID to enter the dining center anymore,” said Stephen Barr, director of campus services at VCU. “With iris identification, it’s as simple as a camera taking a picture of their eyes and two seconds later they walk through.”

The system is voluntary (for now) and is intended to be used to speed up queues and act as an alternative for students who forget their ID cards. The iris scan generates a number which is then tied to the student.

“The iCAM 7100 iris cameras, made by North Carolina-based ColorID, take a high-definition photo of the user’s iris and then identify 220-plus unique points. It then generates a number, which is associated with that individual meal plan holder’s iris,” states the university website.

Students took to the university’s official Facebook page to express their concerns, with one remarking, “Skynet has begun,” a reference to the malevolent artificial intelligence system in the Terminator movies.

“Creepy and unnecessary tracking of student behavior,” wrote another student.

“Unnecessary use of invasive technology. It’s a meal plan, not an issue of national security. Good grief. Orwellian much?” asked another.

Others complained that the new system was a waste of money, although the university insisted that funding had come from outside sources.

Numerous other schools and universities around the country have introduced similar systems, including George Mason University and Georgia Southern University.

Such technology does not only represent a privacy risk, it also serves to make students become accustomed with technologies that are associated with law enforcement, with some fearing that schools are increasingly resembling prisons.

As the New York Times reports, facial recognition software, once used to hunt terrorists in Iraq and Afghanistan, is now, “being used with few guidelines and with little oversight or public disclosure,” in the realm of conventional crime fighting. 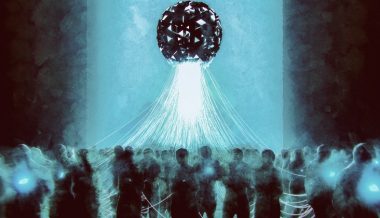 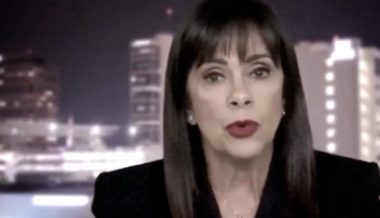