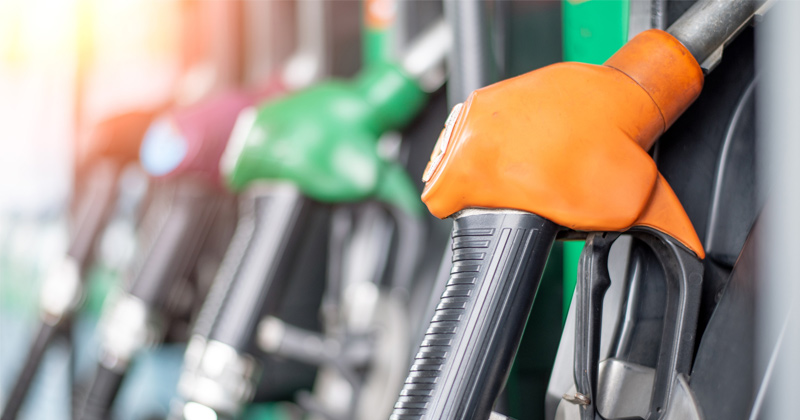 Hot on the heels of Goldman’s bullish reversal on the oil sector, in which the bank’s commodity strategist Damien Courvalin said on Friday that “it now appears likely that the market is passing its test on storage capacity” and projected that the recent rally can extend further in May, back to cash-cost levels ($25/bbl for WTI), albeit with still-high price volatility.

Oil is storming higher after initially sinking lower, with the June WTI contract rising as much as 3.9% to $20.55/bbl, erasing earlier losses, while Brent crude briefly rising above $27/bbl, more than $1.4 from session lows.

The catalyst for the sharp move higher appears to be a report that inventories at Cushing rose only 1.8MM bbl last week, which if confirmed, would represent the smallest increase since mid-March, and would indicate that the supply glut is starting to ease.

It also demonstrates just how sensitive the market has become to any changes from the prevailing narrative in which global storage space could potentially fill as soon as late May, early June. Today’s rally also comes following a Friday report from Morgan Stanley according to which there are now more than 350 tankers currently being used for floating oil (crude and product) storage globally.

With total oil held in floating storage rising to 375mn bbl, up 220mn bbl from mid-March and 230mn bbl from the start of the year. The question then becomes whether we have hit an inflection point in gasoline demand, something which the following charts from Morgan Stanley showing an increase in mobility trends, would suggest is indeed the case.