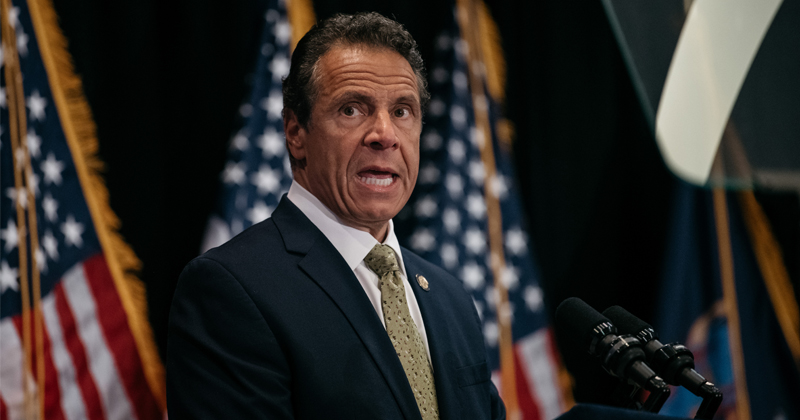 New York Governor Andrew Cuomo has signed a bill that prevents teachers from arming themselves in the classroom.

“More guns” is never the answer, stated Cuomo on why he signed bill S.101A/A.1715 that prohibits school districts from allowing teachers and other non-security personnel to carry a firearm on school grounds.

“Introducing guns into schools could create the potential for accidental shootings or other acts of violence,” said Cuomo’s office Wednesday. “This legislation stipulates that educational institutions can’t issue written authorization to carry a gun to any teacher, professor, administrator or other person who is not primarily employed as a school resource officer, law enforcement officer or security guard.”

“The answer to the gun violence epidemic plaguing this country has never been and never will be more guns, and today we’re expanding New York’s nation-leading gun safety laws to further protect our children,” said Cuomo. “These measures will help slow the proliferation of guns by keeping unneeded firearms out of school zones and helping to ensure unwanted or illegal guns don’t fall into dangerous hands.”

Colorado’s Senate passed the so-called ‘red flag bill’ that allows law enforcement to seize people’s guns if a court rules them at risk to themselves or others.