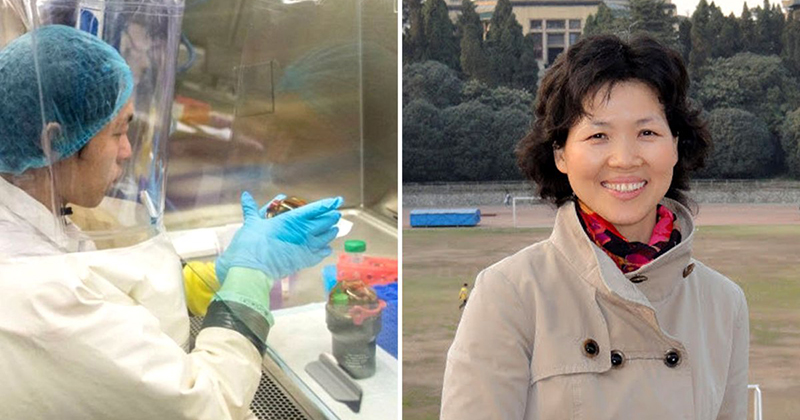 China’s “bat woman” was attending a conference with colleagues in Shanghai in late December when an urgent phone call came from her boss at the Wuhan Institute of Virology.

People were falling sick from a mysterious new virus just a few miles from the institute.

And Shi Zhengli, who had earned her nickname for her virus-hunting expeditions to bat caves, was summoned back to the central Chinese city to lead the laboratory’s investigations of samples taken from patients.

Momentum is now growing behind a theory that the laboratory itself — an internationally renowned centre of research — was the source of the coronavirus pandemic that has since claimed more than 150,000 lives and crippled the world economy.

Alex Jones exposes how the big tech censor banning information on covid-19 worked at the Wuhan bioweapons lab that released the virus then sold the coronavirus tests to the world.

That was what Shi reportedly feared, and US intelligence agencies are investigating while the Trump administration puts the screws on China.

But what is the evidence? Is this another Chinese cover-up — or politicised “baloney” as one top US reseacher claims?