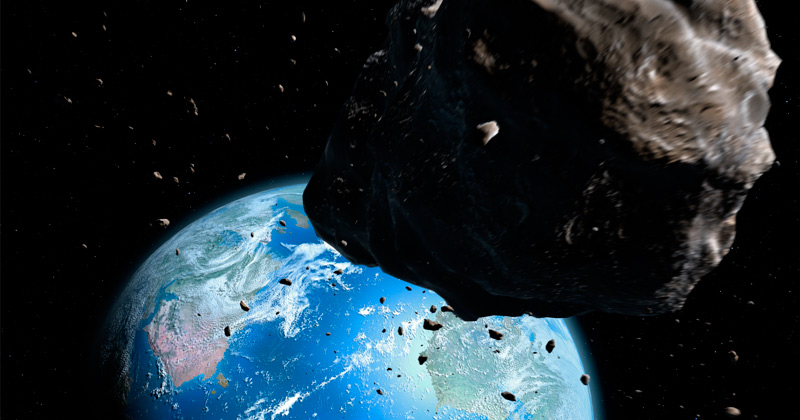 NASA’s Center for Near-Earth Object Studies (CNEOS) is currently monitoring a miniature swarm of four asteroids currently heading towards Earth, two of which were only detected on January 1.

CNEOS is tasked with watching the skies for any potentially hazardous asteroids, but given the vastness of space, that’s a lot of sky to check which may explain why two of the four asteroids were only spotted yesterday.

2020 AD and 2019 YH2 are classified as Apollo asteroids, with very wide orbits, while 2020 AC and 2019 AE3 are Aten asteroids, meaning their semi-major axis is smaller than Earth’s.

2020 AD will come the closest to us, passing at a distance of just 556,000 miles (for reference, the moon is 238,855 miles away). 2019 YH2, on the other hand, will pass us at a distance of about 1.8 million miles. So thankfully 2020 won’t be kicking off with that big of a bang, but there is still cause for concern that we don’t know when the next asteroid might be coming right for us.