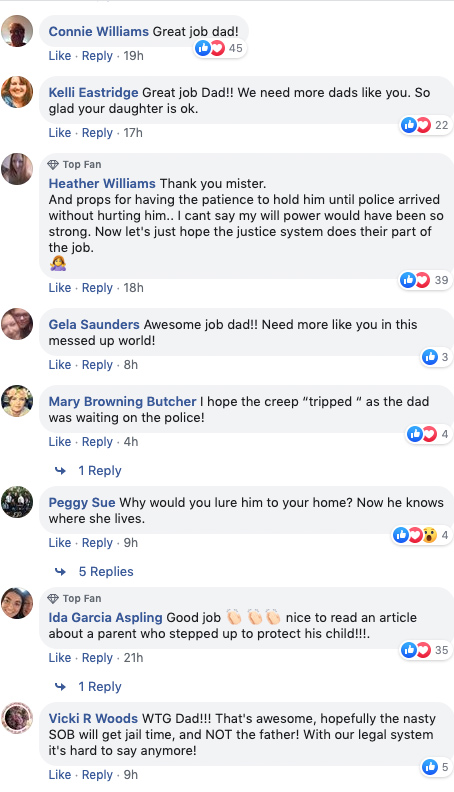 A dad in Indiana is being hailed as a hero for taking a suspected child predator off the street.

According to the Scott County Sheriff’s Office, the dad was able to fool accused pedophile Brandon Ruff, 29, into coming over to his home to meet with a 13-year-old child.

The father took action after he saw a Facebook message from Ruff to his child, as reported by Tribune News Wire:

Sheriff Jerry Goodin says the dad was checking his child’s Facebook when he noticed 29-year-old Brandon Ruff making contact with the child.

By pretending to be his child, Sheriff Goodin says the dad was able to get Ruff to come to the family’s home in rural Scott County to meet who he thought was the 13-year-old. When Ruff arrived on Wednesday, he was met by the father, who held him until deputies arrived.

Ruff was later suspected to have been grooming the child, who he’d attempted to contact previously.

“Ruff was arrested on charges of false informing, child solicitation, and child molestation with a child under 14 years old using a computer and traveling to the child,” reports Tribune Media Wire.

Ruff was also suspected of having posed as a wrestler under the false name Sammy Castro in order to gain the trust of children. 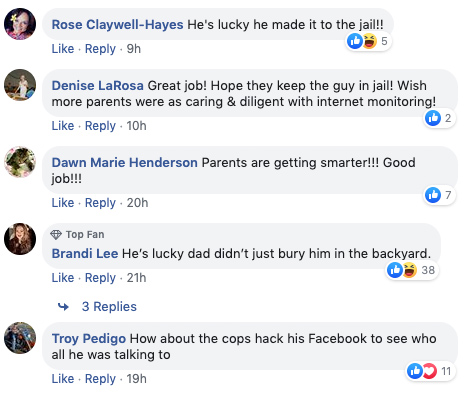