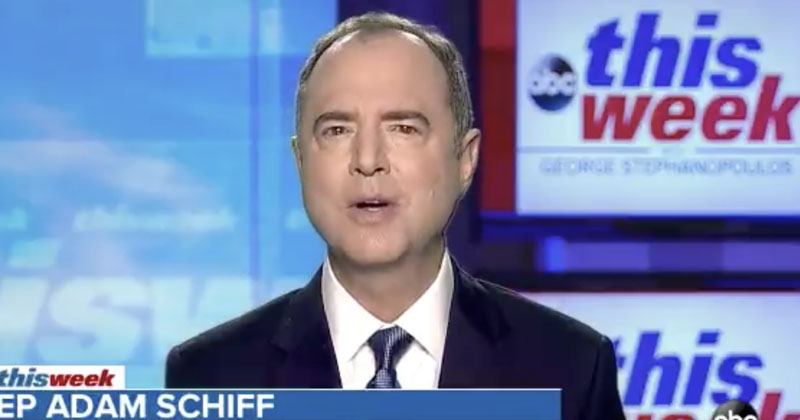 “No, it isn’t a failure,” Schiff told ABC’s “This Week” on Sunday. “At least it’s not a failure in the sense of our constitutional duty in the House.”

.@gstephanopoulos: “If President Trump is overwhelmingly acquitted in the Senate, is that a failure?”

House Intel Chair Adam Schiff: “No, it isn’t a failure. At least it’s not a failure in the sense of our constitutional duty in the House.” https://t.co/P6iz1j1VA4 pic.twitter.com/G1oCNC46xu

Schiff attempted to explain his about-face since March.

“I will tell you what changed my mind, George, because you’re right; I resisted going down this road toward impeachment,” Schiff said. “But it was two things. It was the discovery of the most egregious conduct to date.”

“It was one thing when the president invited foreign interference as a candidate, when he couldn’t use the power of his office to make it so,” he continued. “It was another when, as president of the United States, he withheld hundreds of millions of dollars to coerce an ally, betray our national security and try to cheat in the next election. That was not something we could turn away from.”

Unfortunately for Schiff, the facts don’t support his accusations, which is why he hasn’t garnered support from a single Republican in the House or Senate.

In fact, Schiff and other Democrat leaders abused the impeachment process so thoroughly that Democrat Rep. Jeff Van Drew (N.Y.) announced he would defect to the Republican Party over the Democrats’ partisan weaponization of impeachment against President Trump.

Will Johnson walks through the halls in D.C. asking members of Congress about the impeachment and their hate for President Trump. 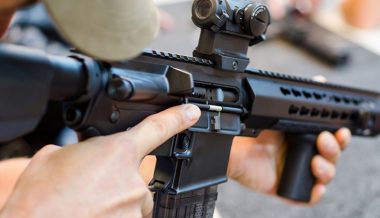