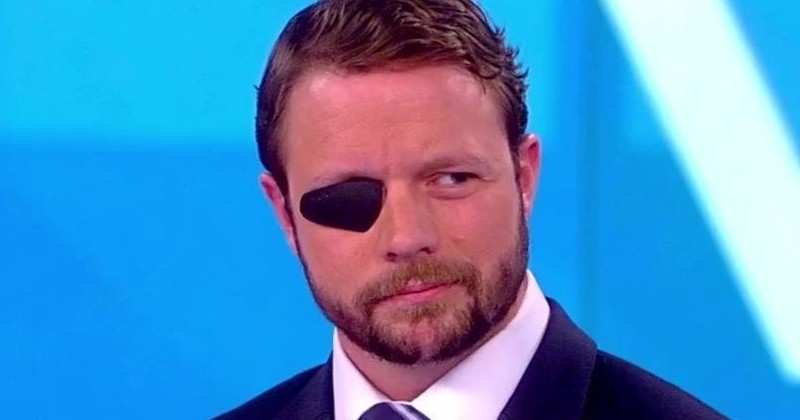 Congressman Dan Crenshaw suggested that criticism of Israel should not be protected under the First Amendment during an event last night.

Crenshaw was asked about federal laws that demand contractors in America sign a pledge that they will not boycott Israel.

The audience member also drew attention to a law passed by the state of Florida which prohibits anti-Semitism in public schools and universities throughout the state but is written to conflate “anti-Semitism” with criticism of Israel.

“These laws are obviously flagrant and troubling violations of the First Amendment to free speech,” said the questioner.

According to Crenshaw, anyone who believes otherwise is an antisemite. pic.twitter.com/Jtrhw1cXU0

“Will you honor your oath and denounce these laws here, now and forever?” Crenshaw was asked.

Crenshaw immediately accused the questioner of “cloaking yourself in the First Amendment” as an excuse to engage in “vehement anti-Semitism.”

The Congressman then said he would “reveal” the “intentions” of the questioner “because I know who you guys are.”

Crenshaw then accused the questioner of “advocating the BDS movement,” which was unrelated to the direct question about the First Amendment.

The question was asked as part of the ‘Groyper War’ currently being waged on mainstream conservatives.

Groypers mainly consist of zoomer conservatives, labeled white supremacists by their detractors, who are frustrated at what they called ‘Conservative Inc.’ for their blind support for Israel and their weakness on immigration and the LGBT political agenda.