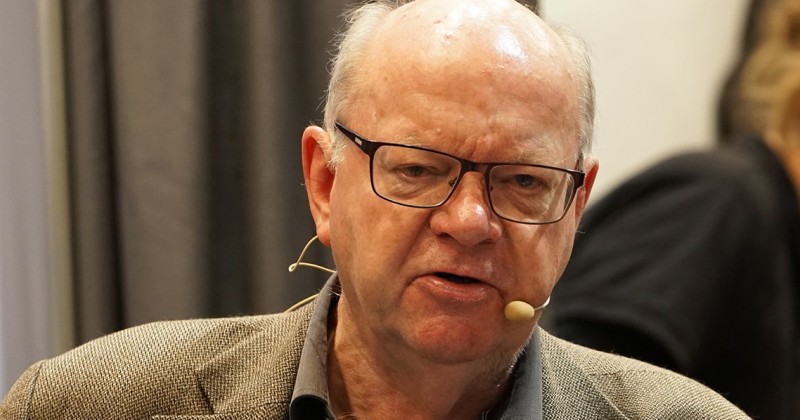 Danish history professor Uffe Østergaard says it’s time to build a wall around Europe because integration of migrants has failed and, “Protecting borders is necessary, otherwise the population will rebel against the government”.

Østergaard is a Jean Monnet professor of European civilisation and integration at Aarhus University and professor of European and Danish history at Copenhagen Business School. He specializes in European identity history and has studied multicultural and multiethnic states such as Austria-Hungary and the Ottoman Empire and their successor states.

Writing in an opinion piece for the Politiken newspaper, Østergaard admits that he used to be heavily in favor of multiculturalism but has since reversed his position.

“The time has come to build walls with wire fences in four lanes, floodlights and guard posts,” states the headline of his piece, which argues that if this doesn’t take place there will be a split between western and eastern Europe based on adversarial ideas on the management of immigration.

“Protecting borders is necessary, otherwise the population will rebel against the government,” writes Østergaard, asserting that the rise of no-go ghettos across Europe is a clear sign that integration has failed.

“Ghettos are a good example of parallel societies that arise. The integration has not failed for everyone, but for relatively many people,” writes the professor, demanding that “assimilation” and not “integration” should be the goal.

It is simply not possible to absorb such large numbers of people into welfare states, according to Østergaard.

The professor’s tone is somewhat similar to comments made by Russian President Vladimir Putin last month.

“The ruling elites have broken away from the people,” Putin told the Financial Times, adding that the “so-called liberal idea has outlived its purpose” and some western leaders had acknowledged that “multiculturalism” is “no longer tenable”.