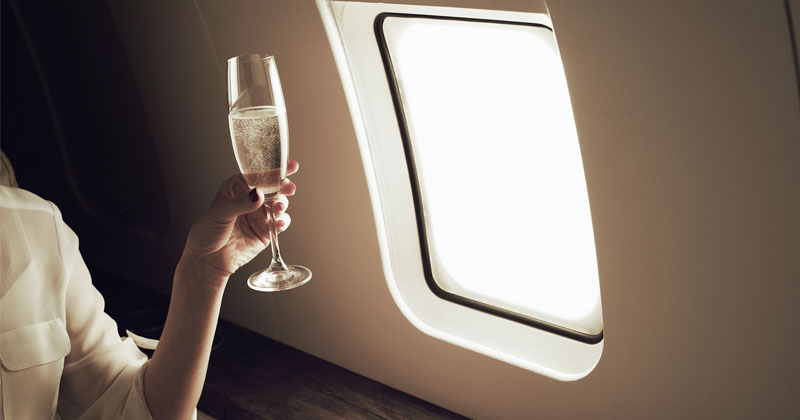 We reported how dirty cop Joe Pientka who is reportedly still at the FBI, and his wife, who we have uncovered is connected to the Trump Tower meeting set up by Fusion GPS, are living high on the hog with houses on both the East and West Coasts.

Joe was involved with everything corrupt involving the the Russia Collusion Hoax and his wife is an attorney for a company involved with Fusion GPS. The FBI is hiding them to this day.

The FBI has done all it can to hide Joe Pientka, the corrupt cop at the FBI involved most all the criminal activities involving the coup of candidate and President Trump. This corrupt cop was involved in everything and the FBI is hiding him. We have identified multiple reasons why.

Joe Pientka was a very key player in the Crossfire Hurricane and Mueller gangs created based on fraudulent information. We have pages on Pientka in a previous post: “The Many Corrupt and Criminal Actions FBI Agent Joe Pientka Involved in – Including Setting Up General Flynn – Yet Pientka Still Protected by FBI“.

But then he mysteriously drops off in January 2017:

We don’t know why Peintka is not showing in the later organization chart but we believe it has to do with the fraudulent and now missing 302’s that were filed about Pientka and Strzok’s meeting with General Flynn.

We do now know that Pientka moved from the East to West Coasts in the summer of 2019. He is still at the FBI!

Public records reflect that Pientka relocated from DC to SF in the summer of 2019, after which he was listed as a SF Field Office Ass’t Special Agent in Charge.

This was a year after the DOJ notified the FISA Court of *some* (but not all) of his FISA deficiencies in July 2018 pic.twitter.com/b68lBTH4rv

We also note that you can see that Pientka still owns his home in Virginia per a simple query of property taxes at property search.com. Notable, is that the mailing address for the home in Virginia is to a million dollar home in California that is held with Joe and his wife Melissa.

Melissa Pientka is an attorney who used to work in Virginia with the EDVA up through 2012. She supposedly went into private practice but a search of her records with the California Bar shows nothing. She clearly doesn’t want to be found because a simple search online comes up with nothing.

What’s also unusual is the date that the Pientka’s purchased their home in California, May 19, 2018. This happens to be almost a year to the date when US Senator Chuck Grassley requested that the FBI bring Pientka before the Senate to testify on the Russia sham investigation. The FBI never did comply with Grassley.

What we found next was a bit shocking. We queried Melissa Pientka’s details on Justia.com and found out that she is working for a firm by the name of Baker and Hostetler LLP in Washington D.C:

Baker & Hostetler are connected to Fusion GPS. When Fusion GPS’s bank transactions were released in late 2017 the records showed a connection between the two companies:

Fusion worked for BakerHostetler to investigate Bill Browder, a London-based banker who helped push through the Magnitsky Act, a sanctions law vehemently opposed by the Kremlin.

Katsyv and Prevezon sought to limit the impact of the Magnitsky sanctions.

Glenn Simpson, a former Wall Street Journal reporter and Fusion GPS founding partner, compiled the research for the anti-Browder project. He worked closely with Natalia Veselnitskaya, the Russian lawyer who also showed up at the infamous Trump Tower meeting held on June 9, 2016.

Simpson’s research ended up in the Trump Tower meeting in the form of a four-page memo carried by Veselnitskaya. She also shared Simpson’s work with Yuri Chaika, the prosecutor general of Russia.

Simpson told the House Intelligence Committee earlier this week that he did not know that Veselnitskaya provided the Browder information to Chaika or to Donald Trump Jr., the Trump campaign’s point-man in the Trump Tower meeting.

Simpson testified that he did not know that Veselnitskaya had visited Trump Tower until it was reported in the press earlier this year.

So we now know that the Peintka’s have been living the high life for a long time. Joe and his wife Melissa (her maiden name is Bristow) have been living way above their means for several years. They own two homes. They also own multiple luxury cars including a Lexus, and a Porsche Cayenne and a 911.

We also now know that Pientka’s role in the Russia Collusion scam may have been bigger than first thought. According to Bruce Ohr’s testimony in front of Congress Pientka was his ‘handler’:

We absolutely know that the corrupt FBI is keeping dirty cop Pientka hidden. Clearly there is a reason. His wife being connected to Fusion GPS and the Trump Tower meeting could be part of that reason. Their high life lifestyle is suspicious as well.

Just when you thought General Michael Flynn was going to be exonerated from the FBI’s trumped-up charges, former US attorneys are plotting ways to go after Flynn again in the not so distant future.