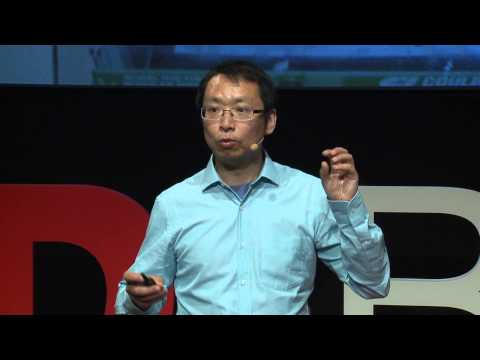 The Defense Advanced Research Projects Agency (DARPA) is developing brain chips that will implant or remove specific memories from a subject, a prospect some may deem chilling given DARPA’s previous advocacy of authentication microchips.

Neuroscientists foresee a brave new world where minds can be programmed using lasers, drugs and microchips in order to create false memories, a technology that has already been used on mice.

“DARPA [the U.S. military’s R&D agency] seems to be going full steam ahead on these kinds of technologies,” neuroscientist Joseph LeDoux told MIT Review. “What they plan to do is put chips in [the brain]. It would be like a prosthesis—instead of moving your arm, you’re fixing memory. I have no idea how they would achieve that.”

MIT Review’s Brian Bergstein admits that the notion of implanting or removing specific memories “often sounds creepy,” but that it will be useful in treating PTSD, reducing anxiety or combating addiction and depression.

Scientists are heralding the beginning of a “golden age” where minds could be manipulated to function better, although LeDoux acknowledges that ethical implications include the possibility that the application of the technology could lead to the creation of “fearless monsters.”

DARPA’s push for brain chips that could erase or implant memories takes on a somewhat sinister tone given the organization’s prior advocacy of edible “authentication microchips” and electronic tattoos that can read a person’s mind.

Former DARPA director and now Google executive Regina Dugan told an audience at the All Things D11 Conference last year that the tech giant was working on a microchip inside a pill that users would swallow daily in order to turn their entire body into a broadcast signal for identification purposes.

When Dugan was asked by the moderator, “Does Google now know everything I do and everywhere I go because let’s face it….you’re from Google,” she responded by laughing and saying he should just swallow the pill.