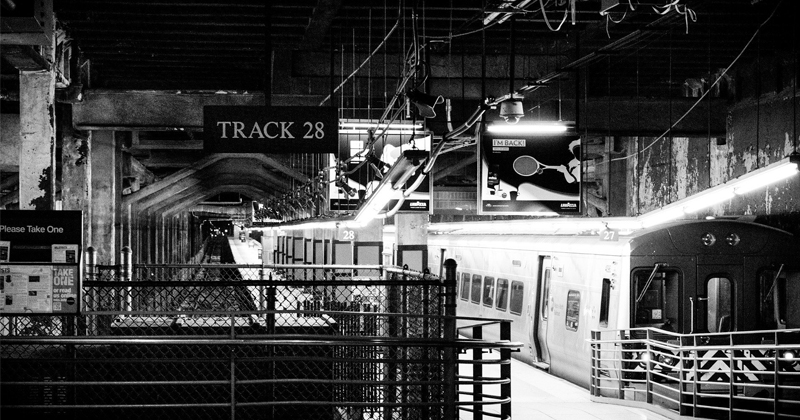 DARPA has taken an interest in underground warfare, according to a federal solicitation which sheds light on why the military research agency is publicly seeking the use of tunnels in a hurry.

The goal of Project Underminer is to ramp up the military’s ability to wage “offensive tactical tunneling” in underground environments such as performing ammunition resupply and other aspects of warfare.

“The goal of the Underminer program is to demonstrate the feasibility of rapidly constructing tactical tunnel networks that enable secure, responsive resupply,” reads the official document. “Adversaries, peer competitor nations, and allies around the world are building and exploiting tunnels for tactical operations. Capability exists in the commercial sector be it oil/gas, utility, geological, environmental, or other industries in this area. However, no DoD Military Occupational Specialty (MOS) includes offensive tactical tunneling, nor does any technology or equipment support tactical tunnel creation or exploitation.”

“Underminer will create aggressive tunneling approaches, downhole sensing, and operations concepts that surpass these limitations,” the agency continues. “A tactical tunnel network could provide secure logistics support infrastructure, enabling concepts of operations (CONOPS) such as pre-positioning supplies in advance of an operation or providing ongoing resupply as troops move through an area.”

“The ability to rapidly bore tactical tunnels could be helpful in contingency operations such as rapid ammunition resupply, rescue missions, or other immediate needs.”

As the document admits, the desired tasks will require human operators; to facilitate this, DARPA is relying on the innovation of its own Tactical Technology Office (TTO).

TTO’s mission is to establish cutting-edge capabilities in all war theaters (ground, maritime, air, and space) by providing or preventing “strategic and tactical surprise with very high-payoff, high-risk development” via revolutionary new platforms, according to DARPA’s website.

“TTO seeks to break the symmetry of ground combat through the application of numerous autonomous agents, as bulwarks for our service men and women exposed to high casualty risks across the spectrum of conflict,” reads a summary of TTO’s ‘Ground Systems.’ “TTO is interested in generating a more permanent asymmetry to better safeguard personnel while increasing lethality, reach, and situational awareness in combat operations.”

Notable goals the office mentions are “expanding the combined arms maneuver trade space to include the vertical dimension, to exploit both natural and man-made subterranean environments,” and “innovation in hypermobility and hyper lethality for small units, or even individual warfighters, to enable undeterrable presence, anywhere (i.e., Starship Troopers).”

You read that second part correctly.

This could lead to speculation that Project Underminer is actually tied to Space Force in the sense that it’s expected the military would use tunnels in poor atmosphere conditions like the Moon and on Mars to limit exposure to harmful radiation and meteorites.

Additionally, such tunnels could be utilized for military actions against North Korea, given the tunnels known to exist underneath the border of North and South Korea.

The parameters required to make Project Underminer a success bring to mind DARPA’s Wednesday request asking the public to help the agency identify an underground lair to conduct undisclosed experiments.

All of these details would be relevant for exercises related to Project Underminer.

Alex Jones breaks down the cultural shift to push humanity into the background to make way for the next phase of existence.