President Trump needs to replace Obama-appointed obstructionists entrenched within the government and intelligence community with staff who will obey the law and implement his agenda, says constitutional lawyer Bruce Fein.

“Personnel is policy,” Fein said on The Alex Jones Show Monday. “It’s critical that you have your team in.”

“At present we have really only a handful of Trump appointed officials running key agencies at the Department of Defense, the Department of State and the Justice Department,” Fein continued. “The others are either vacant or they’re Obama holdovers, and you can’t have a changing ship of state with only a few hands when you’re running a $4.3 trillion enterprise.”

Trump filling new positions at the second and third-tier levels of the Justice Department and appointing Judge Andrew Napolitano as Deputy Attorney General would be a good start to making sure Trump’s policies are implemented, Fein said.

“Otherwise you’re going to be fighting firefights every single day because you’re dealing with people who aren’t yours, they’re not loyal to you – they’re holdovers and they don’t have any incentive for your administration to succeed.”

The Democrats are distracting themselves from the reasons Hillary Clinton actually lost by instead focusing on derailing Trump’s agenda such as going after his closest aides like Attorney General Jeff Sessions, Fein added.

Instead of being humbled by their loss and extending a willingness to cooperate with the new administration, the Democrats have instead accelerated their false Russian narrative by targeting Session and Flynn with intercepted communications that Obama denies having authorized.

“I don’t think the American people are rallying behind the Democrats and giving them fabulous approval ratings and having huge demonstrations in favor of what the Democrats want,” Fein pointed out.

“I don’t see them having any game plan to recover.” 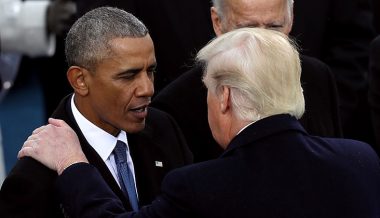 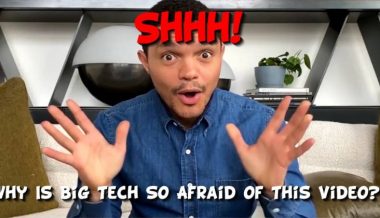