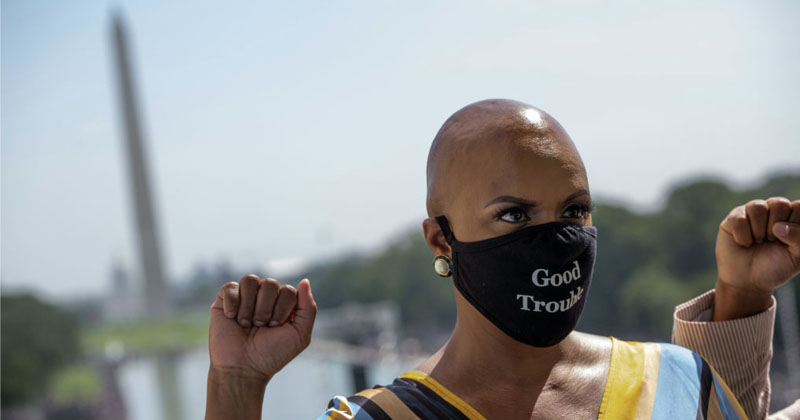 The advisory board commissioned by Washington DC Mayor Muriel Bowser to evaluate what government statues and facilities were racist has quietly deleted a page from its summary report calling for the removal of the Washington Monument and Thomas Jefferson Memorial.

The District of Columbia Facilities and Commemorative Expressions (DCFACES) on Monday had originally recommended in a 24-page summary that Bowser use her authority to “remove, relocate, or contextualize” the Washington Monument, among several other famous memorials and statues, because of their “disqualifying histories.” 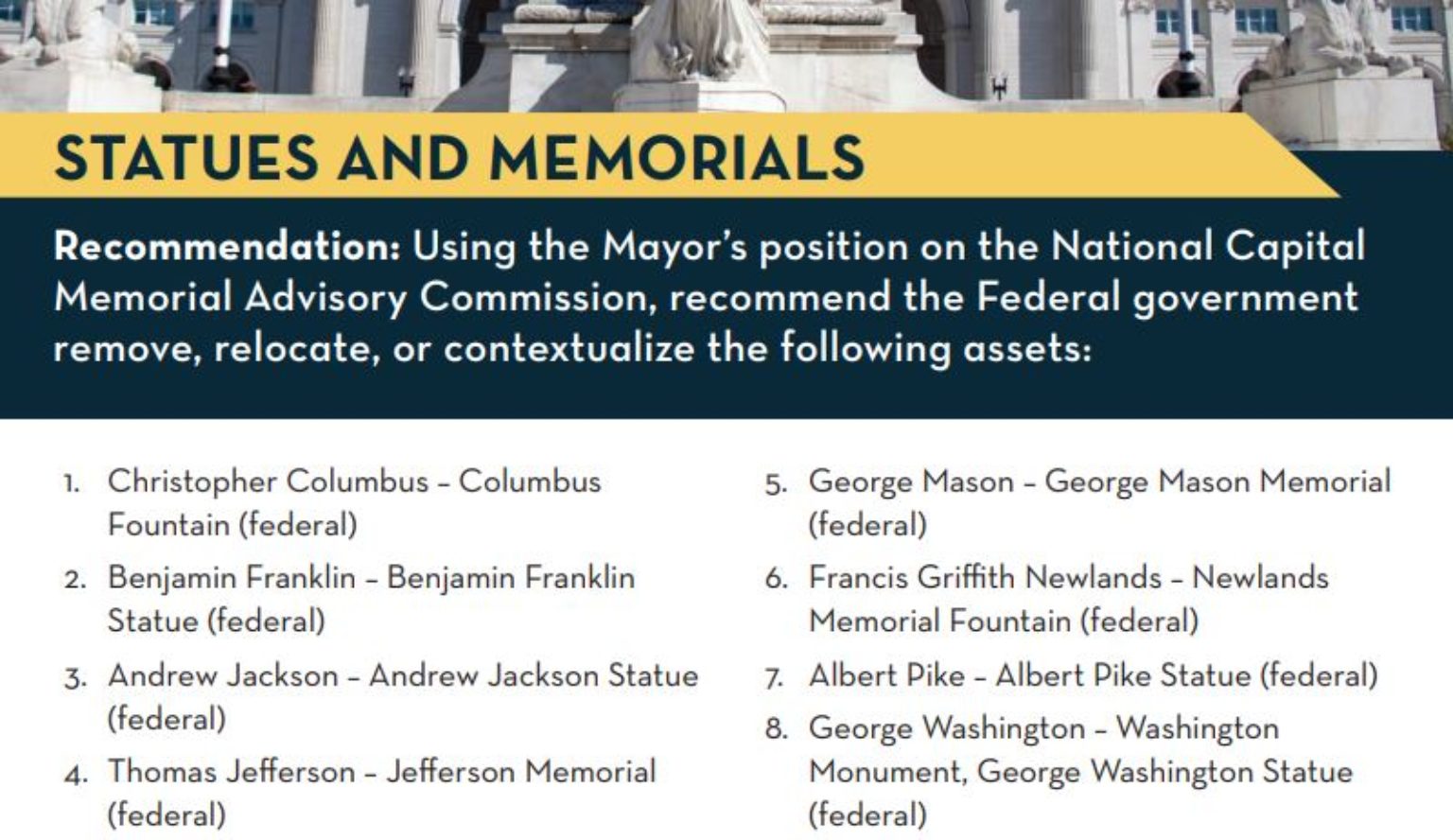 “Our decision-making prism focused on key disqualifying histories, including participation in slavery, systemic racism, mistreatment of, or actions that suppressed equality for, persons of color, women and LGBTQ communities and violation of the DC Human Right Act,” the report read.

Outraged Americans expressed their disapproval on social media, including Secretary of the Interior David Bernhardt, telling Bowser that her far-left initiative would “never happen.”

Not on my watch. Never going to happen. https://t.co/WdSQx3ZCes pic.twitter.com/xHKekThBAA

After the online outcry, the DCFACES group’s summary became 23 pages on Wednesday after pulling the page specifically mentioning taking down federal monuments like the Thomas Jefferson Memorial, Washington Monument, as well as statues of Benjamin Franklin and Andrew Jackson.

Users on Twitter surmised Bowser’s group deleted the page because it exposed too much of the left’s radical anti-American ideology leading up Election Day.

Too late…the internet saw it

Read the original DCFACES report below:

Math? Whatever. It’s a sine of things to come. TikTok girl’s thoughts on math prove the theory that civilization is already dead. From British Museum to Mr. Bean, what made us civilized is being torn down (and we’re not talking about statues).