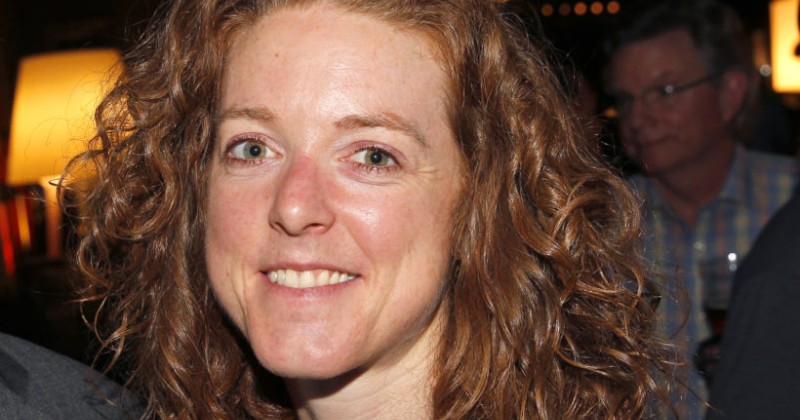 “Jaslow, an Iraq War veteran, attended an all-staff meeting on Monday to make it official after two Hispanic lawmakers – Reps. Vicente Gonzalez and Filemon Vela – demanded she step down on Sunday for not doing enough to “diversify” DCCC leadership,” reports the American Mirror.

Claiming that the organization was in “complete chaos,” the lawmakers demanded DCCC chairwoman Cheri Bustos “appoint a qualified person of color, of which there are many, as executive director at once.”

Jaslaw then reportedly held a meeting with her staff during which she cried and apologized for not supporting “diversity” strongly enough. Jaslaw subsequently submitted her resignation (on her birthday) to Bustos before releasing a statement on Twitter.

“My commitment to the mission, our country, and the people who commit their lives to serving it is unwavering. And, sometimes selfless service means having the courage to take a bow for the sake of the mission – especially when the stakes are so high,” she wrote.

My statement on stepping down from my post at the @dccc today: pic.twitter.com/Fft4rK9DtK

Even Democrats appeared to be shocked by the development.

“You had to resign because you are White? That’s reverse discrimination. This is why they blew it in 2016,” commented one.