Reaction from Trump supporters to the news that Hillary Clinton is likely to run again for president in 2020 has been swift and enthusiastic, with Kellyanne Conway tweeting, “Dear God, please yes.”

“Get ready for Hillary Clinton 4.0. More than 30 years in the making, this new version of Mrs Clinton, when she runs for president in 2020, will come full circle – back to the universal-health-care-promoting progressive firebrand of 1994,” they write.

Retweet if @HillaryClinton would be crazy to run against @POTUS @realDonaldTrump #KAG2020!

“Hillary Clinton is running again?? lol I’m starting to think Republicans hired her to do that to guarantee Trump a 2nd term. Cause that’s what it’ll do,” said Jaclyn Glenn.

Hillary Clinton is running again?? lol
I'm starting to think Republicans hired her to do that to guarantee Trump a 2nd term. Cause that's what it'll do.

“Hillary Clinton running for President again in 2020 is the greatest gift the Democrats could ever give Donald Trump,” commented Tim Young.

Hillary Clinton running for President again in 2020 is the greatest gift the Democrats could ever give Donald Trump.

Despite some remaining skeptical of Hillary running for a third time, Clinton herself alluded to the possibility during a live question and answer session last month when she stated, “I’d like to be president.” 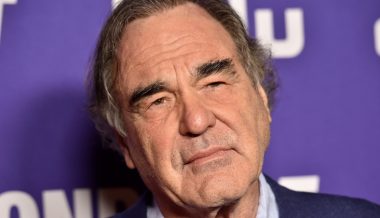