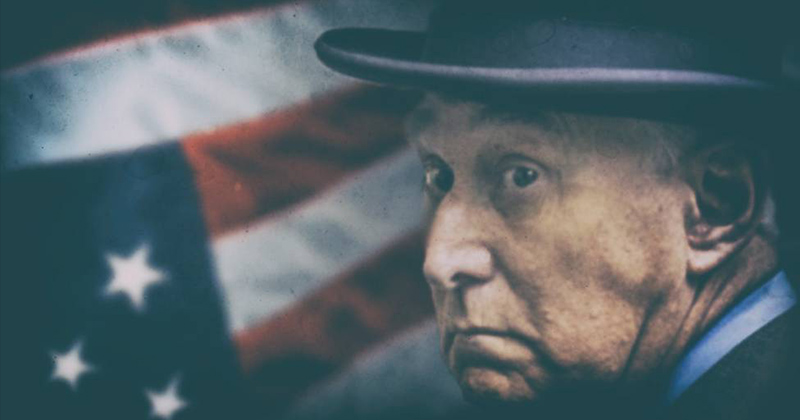 Republican political operative Roger Stone announced he’ll be reporting to prison to serve a 40-month sentence on June 30, noting the term could be a “death sentence.”

The Bureau of Prisons has changed the date…. of my surrender to June 30 but I will NOT be quarantined for Covid-19 #deathsentence #freerogerstone

“The Bureau of Prisons has changed the date…. of my surrender to June 30 but I will NOT be quarantined for Covid-19,” Stone wrote on Instagram, attaching the hashtags #DeathSentence and #FreeRogerStone.

Stone will be allowed to bypass quarantine due to the terms of his surrender, according to the Associated Press:

Bureau of Prisons spokeswoman Sue Allison told The Associated Press that Stone is supposed to surrender to the Bureau of Prisons by June 30 and will not be required to go to a quarantine facility. That’s because he’s voluntarily surrendering, she said. The agency has an exemption for those who are voluntarily surrendering, absolving them of the requirement to be sent to a quarantine site, a policy designed to stop the spread of coronavirus that has exploded in the federal prison system. The exception was not laid out in the policy the agency made public last week.

Stone will still be forced to undergo a 14-day quarantine at whichever prison he reports to, where the AP notes his inmate number will be 19579-104.

It remains to be seen whether Stone will later be allowed to serve his sentence in home confinement, as has been permitted for former Trump campaign manager Paul Manafort and former Trump lawyer Michael Cohen.

CNN reports: “Stone has said in court filings that he plans to challenge that reporting date as he appeals his conviction — though it’s not clear how successful that may be.”

The hashtag #DeathSentence could refer to the fact many think Stone, 67, could die behind bars while serving out the lengthy sentence.

Following his conviction, Stone also told a journalist he feared the feds could “Epstein him” during his time in prison, a reference to the belief that well-connected billionaire pedophile Jeffrey Epstein was murdered in his jail cell.

A jury found Stone guilty last November of seven counts related to the FBI’s largely discredited probe into collusion between the Trump campaign and Russia.

Steve Bannon gave contradictory statements under oath of his discussions with Roger Stone.