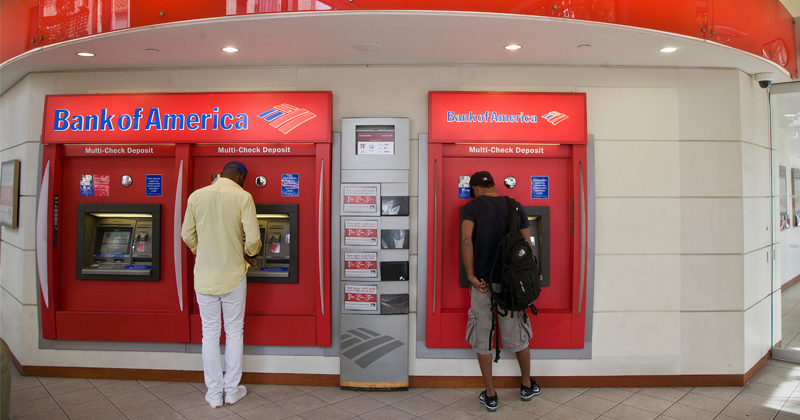 If something cannot go on forever, it will stop.

This seems self-evident, but as Jim Rickards noted in a recent article about the ever-growing levels of debt, people tend to ignore this indisputable truth.

According to SRSrocco, global debt has added $100 trillion in debt since the 2008 financial crisis

“Now, the majority of that debt went into the Stock, Bond, and Real Estate Markets.  This is precisely why the US stock market has reached an all-time new high.  Unfortunately, when the US and the global economy finally enters into a recession-depression, the asset values will crash while the debts remain.”

In last week’s Friday Gold Wrap, Mike Maharrey included debt as one of the five big news stories that drove the gold market in 2019. Corporate, government and consumer debt have all pushed to record levels, enabled by loose central bank policy.

Rickard focused on government debt, saying we’re on “the knife-edge of a debt crisis.”

Just consider the US. The 2019 budget deficit came in at just a hair under $1 trillion. That’s the kind of deficit spending you would expect to see in the midst of a major recession. The national debt surged past $23 trillion this year and that doesn’t factor in unfunded liabilities. And the spending shows no signs of slowing down. The deficit through the first two months of fiscal 2020 was 12% bigger than the same period in FY2019.

Other countries are in the same boat. Rickards said, “Current global debt levels are simply not sustainable.”

“Debt actually is sustainable if the debt is used for projects with positive returns and if the economy supporting the debt is growing faster than the debt itself. But neither of those conditions applies today. Debt is being incurred just to keep pace with existing requirements in the form of benefits, interest and discretionary spending.”

It’s not just the amount of debt in absolute terms that is cause for concern. Debt is growing faster than GDP in most developed economies. As Rickards points out, debt to GDP ratios are hitting levels where additional debt actually stunts economic growth. He calls it “a catastrophic global debt crisis (worse than 2008) waiting to happen.”

The question is what will trigger the crisis?

Rickards thinks it will be a rise in interest rates. He points out that real rates can rise even as central banks try to push down nominal rates. We saw this happen in the repo markets earlier this year when rates skyrocketed to over 10%, pushing the Fed to inject liquidity into the markets to push rates down.

“Low-interest rates facilitate unsustainable debt levels, at least in the short run. But with so much debt on the books, even modest rate increases will cause debt levels and deficits to explode as new borrowing is sought just to cover interest payments.”

The Federal Reserve has even expressed worry about debt – especially corporate debt levels. In its most recent Financial Stability Report, the central bank lamented the pileup of business debt.