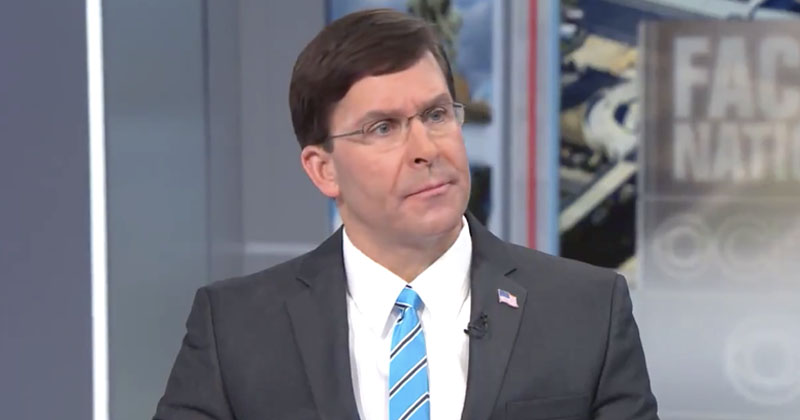 Despite soaring tensions, the US is open to talk with Tehran, Defense Secretary Mark Esper has said. But there’s a catch: such discussion should revolve around “a series of steps” that would make Iran “a more normal country.”

“We’re willing to sit down and discuss without precondition a new way forward, a series of steps by which Iran becomes a more normal country,” Esper said on Sunday, speaking on CBS’s ‘Face the Nation’.

On negotiations between U.S. and Iran, @EsperDoD acknowledged that Iran, once deemed "corrupt" is "still the legitimate government" and didn't rule out talks. Says, “The president has drawn no preconditions other than to say we're willing to meet with the Iranian government" pic.twitter.com/KjPtYfL79X

Asked whether there was a contradiction between calling the Iranian authorities “corrupt” and openly siding with anti-government protesters, yet expressing readiness to talk at the same time, Esper assured the show’s host that it was a perfectly fine thing to do. Iranian authorities are “still a legitimate government” of the country he said, and therefore Donald Trump’s offer to come and talk “without preconditions” still stands.

His words come as the president and other US officials are busy issuing warnings to Tehran on how to deal with protests over the downing of a Ukrainian passenger jet.

On Saturday, the US president even went to the trouble of tweeting in both English and Farsi, appealing directly to the Iranian protesters and expressing his full – and years-long – support for them.

“To the brave, long-suffering people of Iran: I’ve stood with you since the beginning of my Presidency, and my Administration will continue to stand with you. We are following your protests closely, and are inspired by your courage,” Trump wrote, warning Tehran against “another massacre of peaceful protesters” in a separate tweet.

In fact, senior US officials have repeatedly expressed willingness to talk to Tehran “with no preconditions,” calling upon it to “behave like a normal nation.”

While this definition appears vague, it was actually summed up by US Secretary of State Mike Pompeo in June 2018, when yet another call for talks was accompanied by a list of demands, which basically urged Iran to give up its independent policies and surrender to Washington to become a “normal country” again. Needless to say, these ‘no-precondition’ proposals for talks tend to fall flat and only spark anger in Tehran.

Alex Jones exposes the cover-up in action as the Iranians bulldoze the evidence of the downed Ukrainian airliner, much like the way the evidence was destroyed after 9-11. 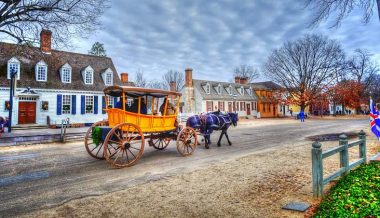