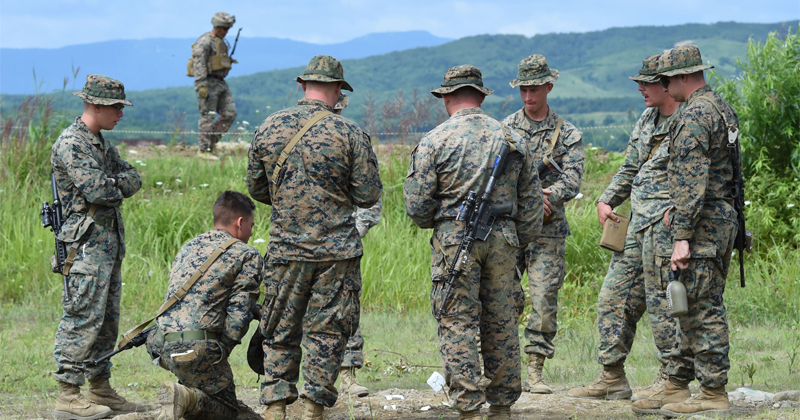 In a Pentagon briefing on Monday, US Secretary of Defense Mark Esper revealed that coronavirus could impact the readiness of the country’s military if the spread of the devastating illness is not slowed.

“If this pandemic continues at the scale and scope of what some are predicting, over time you could start seeing an impact on [military] readiness,” said Esper, though he added he does not foresee the military being affected enough for it to be incapable of conducting “national missions.”

Part of the US military’s responsibilities during the pandemic will be setting up field hospitals in cities like New York and Seattle, Esper revealed.

The secretary says he’s waiting on approval from the Federal Emergency Management Agency (FEMA) to move forward with the plan. “We’ll be moving out this week,” he told reporters.

The military is already on the ground in cities like New York to help expand hospital capacity as the outbreak worsens in the US. Esper admitted, however, that the Pentagon “can’t meet everyone’s needs” when it comes to states requesting help. All requests go through FEMA, where they are classified according to priority.

Deployment of National Guard soldiers in certain states have already prompted concerns of an impending announcement of martial law.

The Maryland National Guard had to officially announce there was “no threat of martial law” over the weekend to help calm the fears of residents alarmed by the sight of military vehicles moving through their streets, as well as reports that the Pentagon is mulling the military taking a larger role in the coronavirus response.

The spread of Covid-19 has already lowered staff actually serving in the Pentagon by about 60 percent. Esper says thousands of tests are done each day to check US service members for the disease, with multiple labs specifically designated to conduct the tests.

The disease has impacted on the US military’s overseas missions. Bases in South Korea have been put on lockdown and US participation in major international war games like NATO’s ‘Defender Europe 2020’ have been halted. Some 20,000 American troops were expected to take part in the drill, but were kept home or returned to the US.

The US Defense Department revealed earlier on Monday that 133 soldiers have contracted coronavirus, which is a large uptick from the 67 reported on Friday to have contracted the disease. Seven soldiers remain hospitalized, while four have recovered.