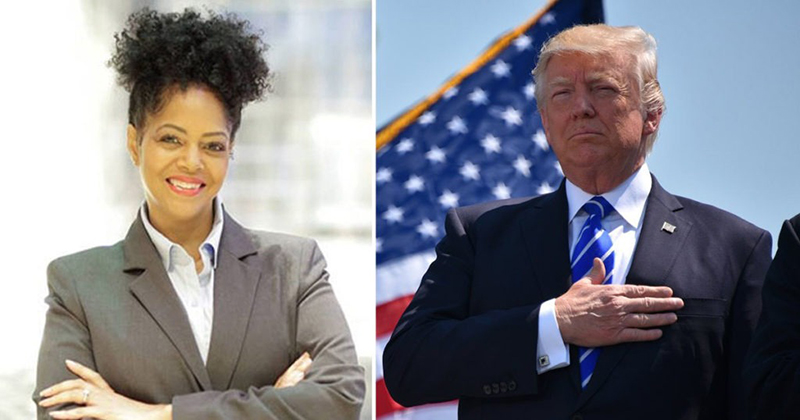 Michigan State House Rep. Karen Whitsett, who represents District 9 in Detroit, said Monday that she credits hydroxychloroquine and President Donald Trump with saving her from the COVID-19 coronavirus.

Whitsett says she had heard of the positive effects of hydroxychloroquine before, but she would not have asked for or been given a prescription for the anti-malaria drug if President Trump had not repeatedly touted it during White House press conferences.

State Rep. Karen Whitsett, who learned Monday she has tested positive for COVID-19, said she started taking hydroxychloroquine on March 31, prescribed by her doctor, after both she and her husband sought treatment for a range of symptoms on March 18.

“It was less than two hours” before she started to feel relief, said Whitsett, who had experienced shortness of breath, swollen lymph nodes, and what felt like a sinus infection. She is still experiencing headaches, she said.

Whitsett said she was familiar with “the wonders” of hydroxychloroquine from an earlier bout with Lyme disease, but does not believe she would have thought to ask for it, or her doctor would have prescribed it, had Trump not been touting it as a possible treatment for COVID-19.

Want a New Drug? How about an old drug that cures COVID19? US manufacturing has been so eviscerated by globalism that Trump has to beg India’s Prime Minister to sell us hydroxychloroquine. If this is a war against the virus, why can’t we produce it ourselves and why is the #DeepState going to war with Americans instead?

Whitsett went on to credit President Trump with playing a significant role in saving her life:

“It has a lot to do with the president … bringing it up,” Whitsett said. “He is the only person who has the power to make it a priority.”

Asked if she thinks Trump may have saved her life, Whitsett said: “Yes, I do,” and “I do thank him for that.”

President Trump tweeted an article about Whitsett’s statement with the caption, “Congratulations to State Representative Karen Whitsett of Michigan. So glad you are getting better!”

Congratulations to State Representative Karen Whitsett of Michigan. So glad you are getting better! https://t.co/v6z46rUDtg

President Trump has been repeatedly accused of “peddling unsubstantiated hope” for his positive endorsement of hydroxychloroquine.

The Guardian ran an article in March with the headline “Trump touts hydroxychloroquine as a cure for Covid-19. Don’t believe the hype.”

Nevada Governor Steve Sisolak partially banned the drug from being administered to non-hospitalized patients last months, in a move that was heavily criticized by Republicans for allegedly being politically motivated. 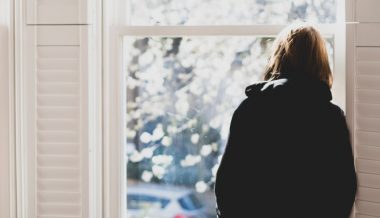