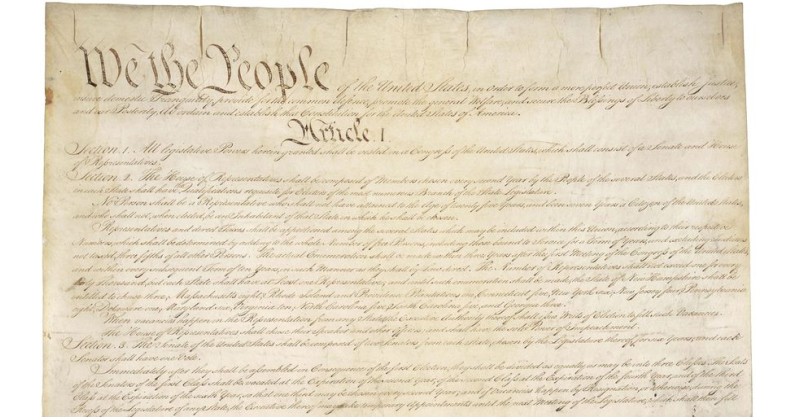 House Majority Whip James Clyburn (D-SC) said that the Bill of Rights would not pass in today’s climate because there are so many people who want to completely uproot the freedoms it protects.

Appearing on MSNBC, the Democrat said that based on regular conversations he had with people, there would be “strong support against the Bill of Rights.”

“I really believe sincerely – the climate that we’re in today – if the Bill of Rights, the first 10 amendments of the United States Constitution, were put before the public today, I’m not too sure that we would hold onto the Bill of Rights,” said Clyburn.

“Especially when I see what people are doing with the Second Amendment and no telling what they would do with the First Amendment,” he added.

When asked by a surprised David Gura, “You really believe that? That’s a startling statement. You believe that?” Clyburn doubled down.

“Absolutely,” he replied. “There would be a strong support against the Bill of Rights. Go through the Bill of Rights and I’ll tell you I run into people every day who would like to see so much of those guarantees uprooted.”

A 2018 poll found that only just over a quarter of Americans knew how many amendments made up the bill of rights (10).

Another poll found that 37 per cent of Americans can’t name any of the rights guaranteed by First Amendment.