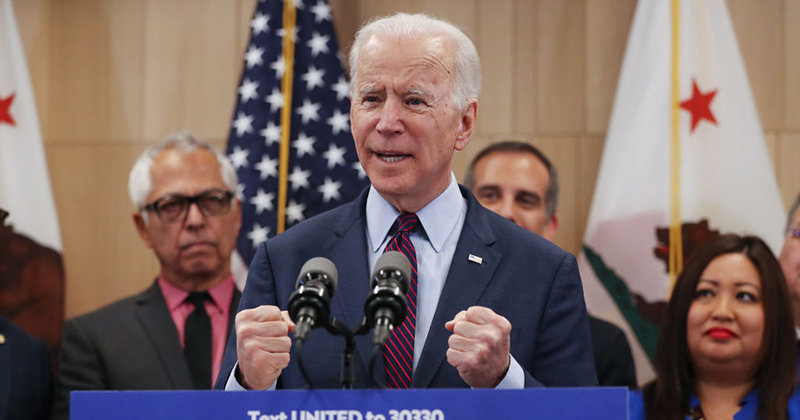 Horwitz added that it will be a “disaster” if the Democrat establishment’s purported efforts to “shield” the former vice president prevail, leading to a head to head matchup with President Trump.

“He is a candidate that is mentally deteriorating. People in the Democratic establishment say, ‘Oh don’t say that.’ They really believe that they can shield Joe Biden from public scrutiny and the reality is, they can’t,” he said.

“We all see what’s going on here and it’s going to be a disaster if we nominate Joe Biden,” he added.