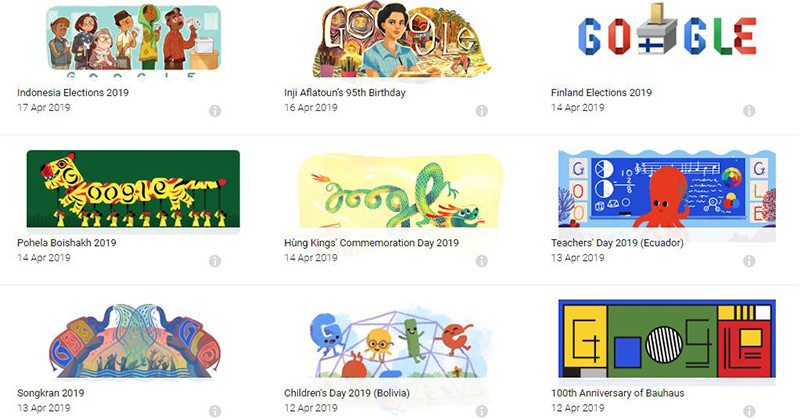 The field of anti-Trump presidential campaign buffoonery is upon us as a field of 18 hubris-riddled lecturers of hypocrisy currently take the national stage to whine about half-baked propaganda cooked to a burnt crisp by their cohorts in the mainstream media.

Their speeches, aside from the whimpering lies and politically correct pandering, fall short of what Americans expect on the campaign trail.

For example, “Bull Moose” Teddy Roosevelt, who had once given a 90-minute speech after being shot in the chest at close range, said this about America’s immigration quandary.

Roosevelt would be appalled at the foreign interests of George Soros and at the handful of money changers actually supporting this lackluster buffet of windbags.

Trump rose above the competition in 2016 because he spoke directly to the people.

The Democrats have tied themselves to a message of socialism, U.S. Constitutional loathing and division.

Foolishly, the Democrats assume millions of Americans are willing to swallow their rhetoric blaming average Americans for the Democrats’ path towards certain doom. 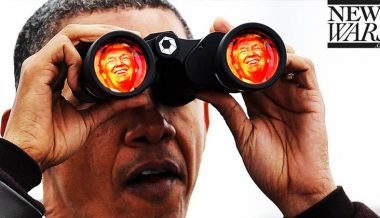