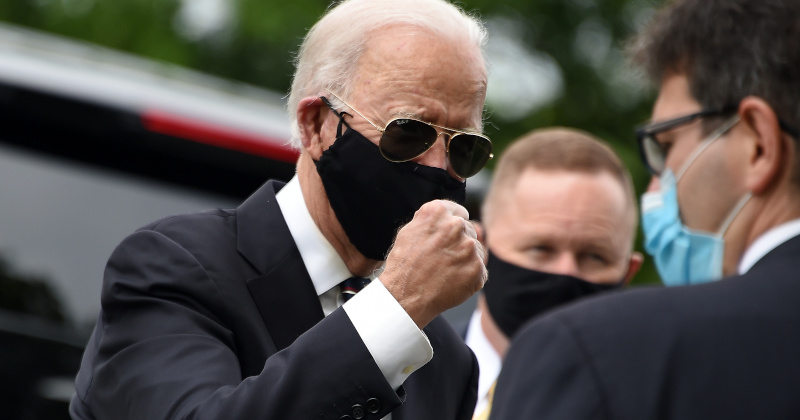 The coronavirus pandemic has pushed U.S. Democrats to take the historic step of moving most of the party’s August convention to a virtual format.

The Democratic National Convention Committee announced the decision Wednesday, saying state delegations would be told to stay home with host city Milwaukee still serving as the hub of four nights of live broadcasts but with satellite cities and landmarks also playing a part in the event.

Most of the typical convention business done by party officials who gather from all over the country will be accomplished through remote working sessions.

Because the event will no longer feature the usual large crowds packed into a big space to cheer speeches and hold votes, the party said it was moving from the Fiserv Forum, the home of the National Basketball Association’s Milwaukee Bucks, to Milwaukee’s convention center.

“The DNCC reiterated the Democratic Party’s commitment to holding a convention that would protect public health while transforming the convention experience for delegates and viewers,” the committee said in a statement.

“Unlike this president, Joe Biden and Democrats are committed to protecting the health and safety of the American people,” he said.

Perez had already taken the step of pushing the convention back from its original July date to its current slot from August 17-20.

Republicans are holding their party convention in two parts, the first being the more procedural work from August 21-24 in Charlotte, North Carolina. That was the original site for the whole convention, but due to coronavirus safety concerns, Governor Roy Cooper refused to give Republicans assurances they could hold a large-scale event in the state with thousands of attendees.

Instead, President Donald Trump will accept his party’s nomination and deliver his acceptance speech as part of events being held August 25-27 in Jacksonville, Florida.

The toned-down conventions will go against the norm for the country’s two major parties, which even in times such as the 1860s Civil War and World War 2 still held conventions in crowded venues.

U.S. voters will cast their votes for president on November 3.