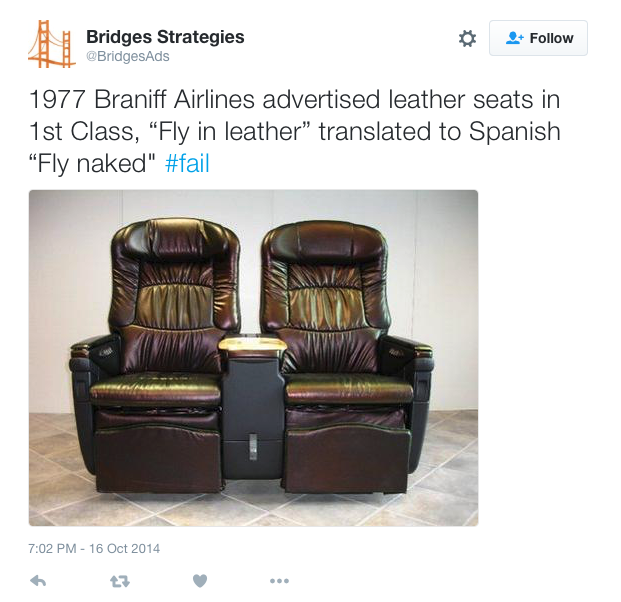 As we predicted, anti-Trump Democrats are trying to exploit the sexual allegations against Harvey Weinstein, Kevin Spacey and Al Franken to bring back debunked sexual accusations made against President Trump – and perhaps even make up new ones.

By sacrificing their own, the anti-Trump movement is trying to regain the moral high ground by appearing “impartial” with its outrage against sexual abuse, and to create distance between the Democratic Party and the Clintons as left-wing strategists demand fresh blood to move the party forward.

However, this “moral high-ground” is an illusion; a well-disguised judo throw meant to pin Trump down, and here’s why: Hollywood has known about Weinstein’s behavior for decades, yet none of it came out until the president most hated by the establishment came into power – and started working behind the scenes to shut down pedophile rings.

Remember, The New York Times killed the Weinstein story in 2004, during a time where any scandals made against Democrats would have derailed their fake anti-war movement against President Bush (fake because many Democrats, including Hillary Clinton, voted in favor of the Iraq War.)

And unlike Trump, President Bush represented the same establishment interests as high-level Democrats; that explains the close friendship between Bush and Bill Clinton – and the Democrats’ need for the public appearance of “unity” against Bush.

It wasn’t until Oct. 2017 when The New York Times and The New Yorker finally broke the Weinstein story, which predictably led to a domino effect implicating numerous other Democrats: a 13+ year wait best explained by the atmosphere it’s creating, and the fact that President Trump is their number one enemy.

With the “Weinstein effect,” the establishment is hoping for two things: 1) to finally shed the Clintons’ influence over the Democratic Party by making Bill Clinton a politicus non grata due to his sexual past, and 2) claim their sex allegations against Trump are “impartial” since they already sacrificed their own sexual abusers.

Case in point, the allegations targeting him during the presidential campaign were full of holes: for one thing, the accuser claimed Trump molested her in the first-class section of a Braniff 707 flying from Dallas to New York in 1979, but Braniff only used 727s on that route, a tri-engine plane which looks entirely different than a 707. 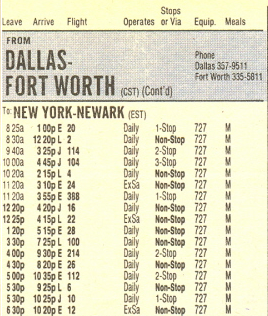 Furthermore, the accuser claimed Trump “lifted the armrest” between them to assault her, but photos showing Braniff first-class seats in the late 70s reveal heavy armrests that appear to be either unadjustable or too cumbersome to lift.

And that was one of the most well-documented claims made against Trump.

Most of the other allegations were made in “Jane Doe” lawsuits which lacked detail and quietly disappeared from pubic spotlight once they failed to keep the pro-nationalist candidate from gaining the presidency.