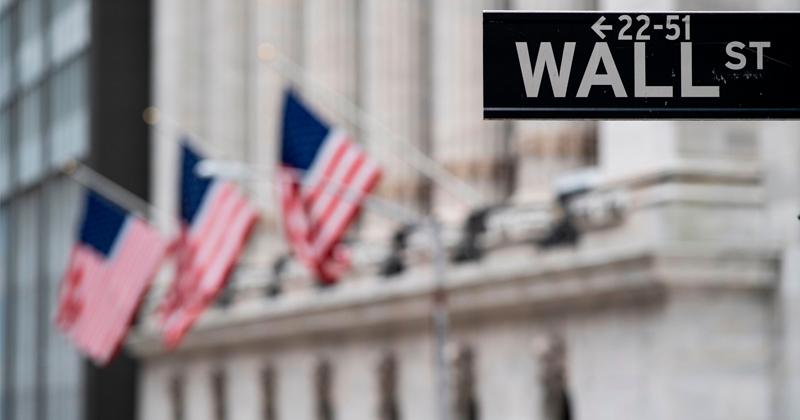 Democrats bristle if you suggest they’re rooting for an economic downturn.

The party of compassion and love wouldn’t dream of hoping for economic suffering and ruin.

“Here Comes the Trump Slump” warned  yet another anti-Trump column from New York Times columnist  Paul Krugman last week. This is  the same Paul Krugman who predicted the stock market would “never” recover from its initial sell-off on news of a Trump victory. He also said Trump’s election would usher in a global recession. Oops.

Comedian Bill Maher repeatedly expressed the desire for a recession. Liberal media outlets and even a presidential candidate have warned Democrats against taking the unseemly step of rooting for misfortune to befall the economy.

A few months ago, economic alarm bells sounded when yields on two-year and 10-year Treasury notes inverted. The last time that happened was the Great Recession. Democrats nearly swooned in anticipation of the imminent demise of the economy and Donald Trump.

Alas for Dems, it was not to be. The bond market returned to normal, the 7, or 9, or 4 “sure” signs of a recession have been mostly forgotten as the American economy hums along.

With January now mid-stride and fears of a war with Iran receding, prompting  historically high stock market numbers, how likely is that ever-impending “Trump recession” going? And will it come in time to save the Democrats in November?

Barron’s gathered what it describes as “some of Wall Street’s best minds” to discuss — “as we do every January for our annual Roundtable” —  what to expect out of the economy this year. What it found will deeply disappoint Democrats banking on that “recession” to topple Trump. According to a consensus of economic experts, Barron’s reports, “there’s almost no chance of a recession this year.”

The unemployment rate is at a minuscule 3.6 percent. Economic growth was a steady — if not spectacular — 2.1 percent in the 2019 third quarter. Consumers are brimming with confidence, as are businesses.

The headline in this Reuters story on manufacturing growth says it all: “U.S. Manufacturing Output Rises Unexpectedly.”

U.S. manufacturing output rose unexpectedly in December as a drop in motor vehicle output was outpaced by increases in production of other durable goods, food and beverages, and other products.

The drop in overall industrial output was driven by a 5.6% decline among utilities, as demand for heating fell during an unseasonably warm December.

For a recession to become official, there must be 2 straight quarters of negative economic growth. Since there are only 3 quarterly reports to go before the November election, odds are stacked pretty high against the Democrats.

Meanwhile, the economy is defying the expectations of those predisposed to hope for a downturn. But don’t worry, they’re not going to give up. I have no doubt that the next piece of economic good news will be met with another flurry of “The Recession is Coming” stories looking to scare the American people.