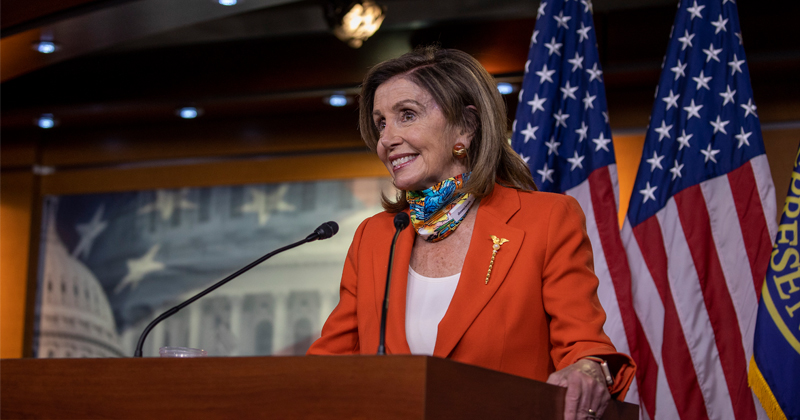 On Friday, the House will vote on a resolution making Washington, D.C. the 51st state. It’s expected to pass, given the Democratic majority but even some Republicans are likely to vote for statehood.

Arguments that it’s a guaranteed 3 electoral votes for the Democrats every four years shouldn’t be the issue. Politics is a transient thing and who knows what party will be in control in 100 years?

The argument that the current status of the district as a federal enclave and not a state leaves people who live in the district — mostly black — without representation. That’s not entirely correct, as the District has its own city council and mayor.

But the reasons the founders explicitly wanted the capital city to be free of any state’s control were sound then and still resonate.

The reason D.C. should never be a state is the same reason that the capital moved to D.C. in the first place: so that the federal government would not be under the undue control or influence of a “host” state. The Founders moved from Philadelphia in part because they wanted the federal government to bear no unfair allegiance to the state that housed them. They did not want a state to be able to make decisions affecting their workplace or other aspects of their lives that could be calculated to achieve an influence on them. They wanted their everyday needs of utilities, roads, traffic, and safety to be independent of any state for two reasons: first, so that a state couldn’t blackmail the federal government into something by interfering with those essential resources, and second, so that the federal government wouldn’t feel as though it owed the host state anything for providing those resources.

Speaker Nancy Pelosi claims that approving the measure would right “a grave injustice.” There is no “injustice” in the situation. Like much else in the Constitution, there is simply common sense. Suppose a Democratic mayor wanted more money for Washington from a Republican Congress. The city/state could cut off the power, water, shut down the internet, or cause all kinds of mischief until Congress gave in.

That’s because the proposed bill would make the small area that includes the White House, the Capitol, and other federal buildings a separate entity, entirely dependent on the new state for its existence — and entirely at its mercy. It’s foreseeable that undue pressure could be brought to bear by the state to get what they want.

There is also a Constitutional argument against making DC a state.

As a constitutional matter, however, the Justice Department under both Democratic and Republican administrations has consistently agreed that statehood for the District requires a constitutional amendment; it cannot be done by mere majority vote in Congress. A review of the District’s history, the terms of the Constitution, and the practicalities of making D.C. a state, reveals that statehood legislation is ill-conceived at best.

James Madison argued in Federalist 43 that the seat of government had to be run by the national government to “provide for its own maintenance and safety.” That wisdom seemed sound then. It seems prescient today.