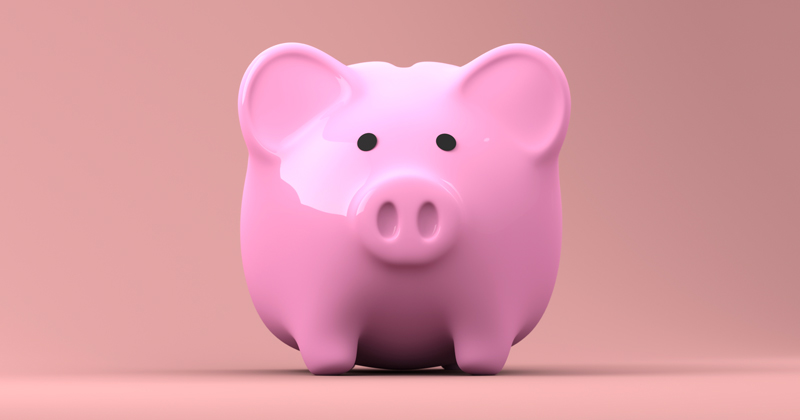 Police are searching for two burglars who were filmed stealing money from a four-year-old’s piggy bank.

Surveillance footage from inside the home in Philadelphia captured the moment two burglars broke in at around 2:45 a.m. while a family slept.

One of the burglars can be seen picking up a piggy bank and shaking it, then later looking inside the coin slot with a flashlight.

He later takes money out of it, and wipes his fingerprints.

“I was shocked,” said Jordana Astrologo, who was asleep with her child and boyfriend.

Astrologo said her son was saving the money for a trip to Dave and Buster’s.

“I’m glad they didn’t break it because it was a gift from when he was born,” she added.

Police are asking for helping identifying the man caught on camera. 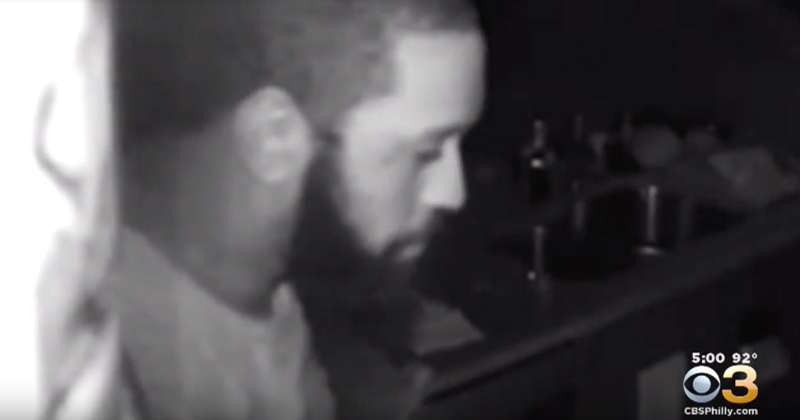 Neighbors told CBS Philadelphia reporters they had in the past seen a man with similar features breaking into other homes in the area:

Neighbor Keith Mitchell said he recently noticed his screen was tampered on Fairmount Avenue so he also looked at his security system. He found a man who resembled the piggy-bank burglar.

“He might have had the same features as the guy who was trying to get into my house,” Mitchell said.

A third neighbor said a similar looking man broke into her house back in May. Philadelphia police could not say if the three incidents are related, but officers say it’s a good idea to put extra lighting in all points of entry in your home to deter criminals.