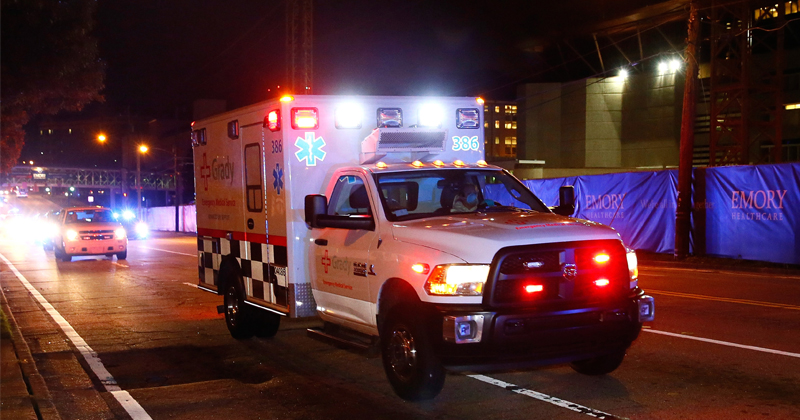 New details have emerged regarding the tragic death of a young Georgia boy who was originally reported as being the state’s youngest victim to die from Coronavirus.

The unnamed seven-year-old drowned in a bathtub after having a fever-fueled seizure, according to an official’s account to local media.

Another local outlet reported the African American child fell while taking a shower and was unresponsive at the scene.

Both outlets report the boy had no underlying or pre-existing conditions.

The full autopsy results of the Georgia Bureau of Investigation are still pending.

Seizures are a common response among children who are suffering from a fever, Wessinger asserts.

“The preliminary report is that he died of a seizure secondary to COVID,” Wessinger said. “The autopsy test will be longer in coming, and much more definitive.”

Prior to the seven-year-old’s death, the state’s youngest official COVID-19 fatality was a 17-year-old; also, two-thirds of Georgians who have died were 70 or older.

Additionally, the child’s death occurred sometime between nine days and two weeks from the original reporting of the incident.

This timing is causing some to claim the original reporting was a counter-narrative for President Trump’s recent statements on Fox and Friends where he cited studies showing children are building natural immunity to COVID-19.

“This video includes false claims that a group of people is immune from COVID-19 which is a violation of our policies around harmful COVID misinformation,” said Facebook in a statement.

Moreover, Americans are vulnerable to sensational COVID stories and are being led to believe inflated Covid deaths due to the mainstream media’s chokehold on public sentiment.

The average American believes that 30 million people, or nine percent of the country’s population, have died from coronavirus, according to a recent survey.