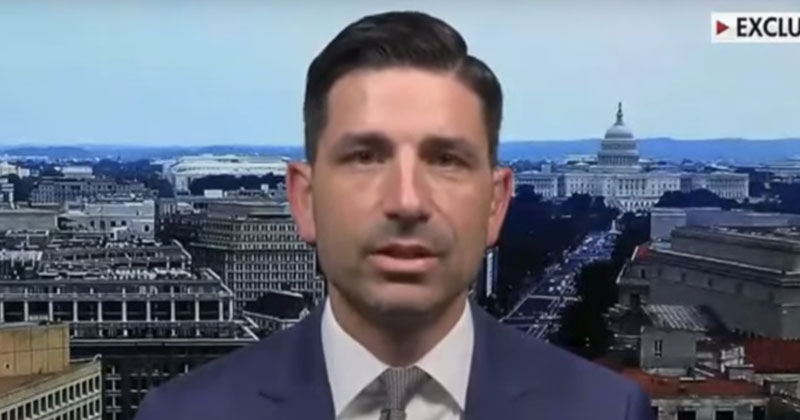 “We’ve seen a number of reports and I’ve personally gotten contacted a number of times about text messages or these screenshots going around that say ‘I know someone at DHS and they say we are going to have a national lockdown or a national quarantine.’ I would say that’s absolutely false. That’s not true,” Wolf told host Maria Bartiromo.

Not only are the reports false, he says, but that they’re part of a “disinformation campaign,” possibly from Russia, to sow discord.

“And it is part of a disinformation campaign,” Wolf continued. “And what we know is whether it’s Russia or whether it’s other cyber actors they like to sew discord on any controversial issue. It doesn’t have to just be elections. It’s any issue and we’re seeing that now with the coronavirus.”

“So what I would say to the American people is don’t believe it, don’t pass it along. And get your information from trusted officials like state officials and your federal officials,” he added.

But reports of a coming nationwide lockdown don’t only come from hearsay on social media.

Constitutional lawyer Robert Barnes joins the Alex Jones Show to warn Americans that a permanent state of martial law is on the horizon.