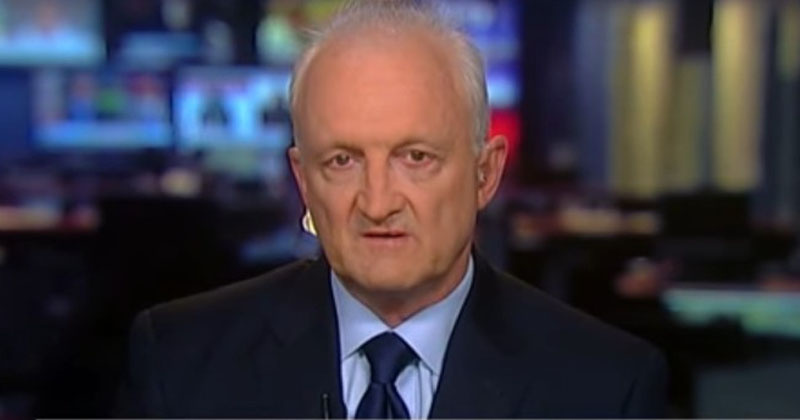 A Department of Homeland Security whistleblower against the Obama administration was found shot dead in California on Friday.

Philip Haney had claimed in 2016 that the Obama administration ordered him to erase all data pertaining to Muslim terrorist ties in the United States.

We’ve received reports that Philip Haney, a DHS whistleblower on the Obama administration, has been found dead.

We have not yet received independent confirmation from the Sheriff’s Department, but sources within law enforcement have verified that there’s a death investigation underway.

If you have seen a few episodes of Behind the Uniform or have ever watched Fox News, you probably recognize the name Philip Haney. He was the DHS whistleblower that dropped the hammer on the Obama administration regarding the Muslim Brotherhood and ISIS.

Friends of Haney told us that they spoke with Haney earlier this week and he’d “never been happier”. They’ve suggested there’s absolutely no way he would have taken his own life… and reinforce that he’s had many enemies since he blew the whistle on the Obama administration.

Haney, who is credited with helping capture more than 300 jihadists, is best known for blowing the whistle on the Obama administration for shutting down an investigation he was leading that could have potentially stopped, among others, delete and scrub records the terrorist attack in San Bernardino.

Haney had also testified before the Senate in 2016 regarding the government’s willful ignorance of Islamic extremism in America and even in sections of the government.

As we reported, the Obama administration had deep ties to the Muslim Brotherhood terrorist group and enacted foreign policies favorable to Iran.

Barack Obama has his fingerprints all over the sabotage of the Trump Administration and ultimately the future of the United States.