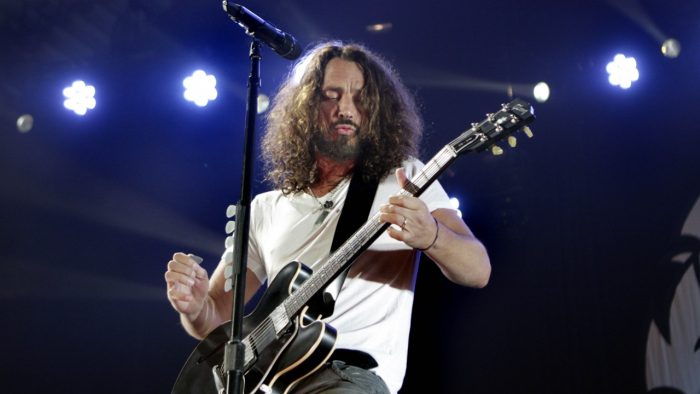 In mid-May of 2017, fans of grunge music were shocked and heartbroken to hear of the death of Soundgarden and Audioslave frontman Chris Cornell. His death was ruled a suicide, but Chris’ family says he never would have intentionally taken his life, and are blaming his use of the common anxiety drug, Ativan, for his state of mind at the time. [1]

The Seattle-based musician, 52, was found in his hotel room at the MGM Grand Detroit following his grunge band’s performance on May 18, 2017. He was discovered on the bathroom floor, with a red exercise cord around his neck. [1] [2]

Cornell’s wife, Vicky, said her husband was slurring his words when she spoke to him on the phone after his show. Chris told Vicky that he had taken more than his prescribed dose of the anti-anxiety drug, Ativan. [1]

Vicky asked security to check on Chris, and that’s when they found his body.

Since then, it has come out that Chris’ bodyguard gave him 2 Ativans before his death. [2]

Vicky said in a statement about Chris’ death:

“I know that he loved our children and he would not hurt them by intentionally taking his own life.” [2]

Kirk Pasich, the Cornell family’s attorney, said in a statement that the family is “disturbed” that anyone would think Chris knowingly and deliberately took his own life. Pasich said such conclusions shouldn’t be drawn before the toxicology test results came back. [1]

“Without the results of toxicology tests, we do not know what was going on with Chris — or if any substances contributed to his demise.

Chris, a recovering addict, had a prescription for Ativan and may have taken more Ativan than recommended dosages. The family believes that if Chris took his life, he did not know what he was doing, and that drugs or other substances may have affected his actions.” 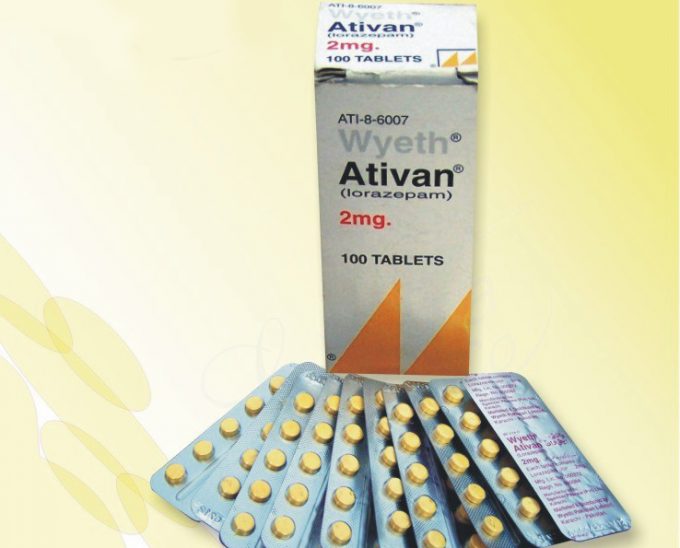 Ativan is the brand name for lorazepam, a benzodiazepine. It is used to treat anxiety, drug withdrawal, seizures, and agoraphobia – which, according to Mayo Clinic, “is a type of anxiety disorder in which you fear and avoid places or situations that might cause you to panic and make you feel trapped, helpless or embarrassed.” [2]

The drug can have serious side effects, including worsening depression, unusual mood or behavior, and suicidal thoughts.

Ativan is intended for short-term use, and can be addictive. Addiction to benzodiazepines, or “benzos,” can be extremely difficult to break, and can be fatal. Fleetwood Mac singer Stevie Nicks successfully overcame an addiction to Klonopin.

There are some other famous names in this class of drugs:

Asher Simon, MD, assistant professor of psychiatry at The Mount Sinai Hospital in New York City, who did not treat Chris Cornell, said:

“Yes, of course you should never take more than prescribed. But 1 or 2 additional pills is usually not a huge deal.” [3]

At least, not on its own. And a couple of pills wouldn’t cause someone to slur their words, according to the doctor.

It’s considerably more dangerous to combine Ativan with alcohol or other drugs, because the potential is there to develop poor judgement, and experience slowed breathing and heart rate, according to Simon.

Chris Cornell struggled with substance abuse for most of his life, and did admitted in 2009 that he did a stint in rehab for OxyContin addiction. He said he’d been sober since 2002. [2]

Opioids and benzodiazepines are an especially dangerous combination.