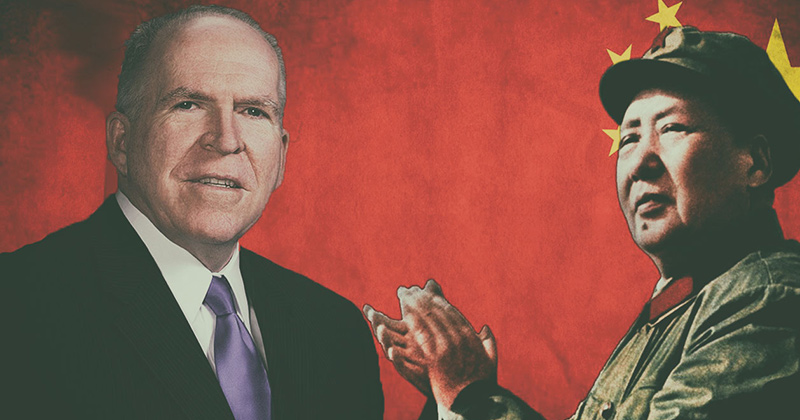 If former CIA Director John Brennan had half a brain he would disappear.

Instead, you can find the admitted Communist Party voter walking the tightrope of sedition as he tweets for more Deep State whistleblowers to come forward.

And, as if it wasn’t becoming obvious that Nancy Pelosi and Adam Schiff’s knowledge of the whistleblower complaint a month before it was filed stinks of more deep state manufacture manure, these pawns of globalism can’t even do an investigation without corrupting it.

Discussing Chairman Mao superfan John Brennan, BizPac Review reports, “Rush Limbaugh made the jarring declaration that Obama’s CIA director, John Brennan, “traveled to Ukraine back in the time period around 2016 under a fake passport so it wouldn’t be known that he had gone, and he was arranging data on the dossier and all of the other dirt that they were trying to amass.”

Insiders and observers alike have speculated that the likeliest progenitor of the Russia hoax, if not, in fact, Obama, was Brennan.

The former CIA director was able to use the immense power and resources of the Central Intelligence Agency, as well as foreign intelligence assets to create and build a Deep State plot aimed at taking down President Donald Trump.

With all of the corruption from the Democrats and the Deep State swamp continuing to spiral out of control, Americans are desperate for someone to pay the fiddler before a huge mob of decent Americans descends on Washington.

What better candidates than John Brennan and his pal Clapper to be ripped from their home at 4 am by a swat team to face a country they have arrogantly circumvented for years.

By the way, we are in the final days of the Black Friday Comes Early sale! [Get 50% off products with double Patriot Points and free shipping right now! 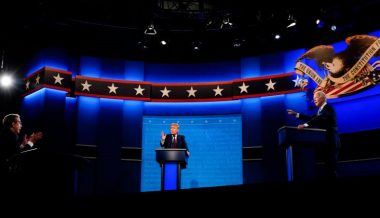 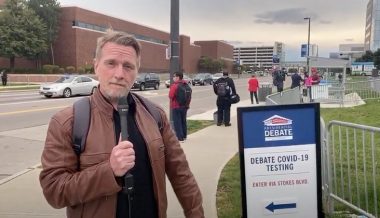