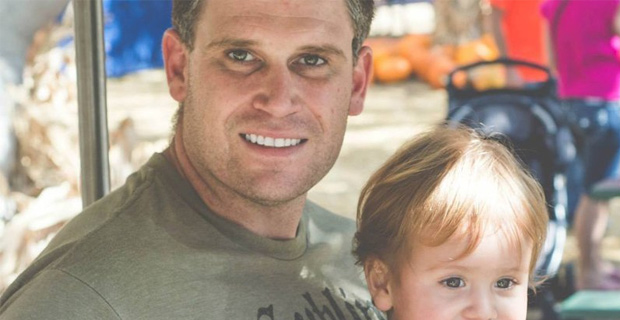 A marine corps veteran faces life in prison for cultivating marijuana plants while he lived in Oklahoma, plants which he relied on to treat severe post-traumatic stress disorder. 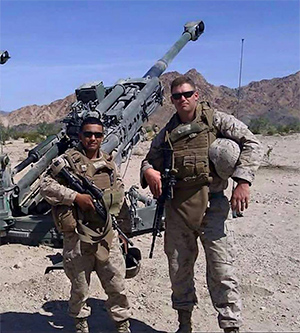 Last year, police raided the home of 33-year-old Kristoffer Lewandowski, a military father of three who was honorably discharged for medical reasons after serving multiple tours of duty in Iraq and Afghanistan.

Kristoffer’s wife Whitney reveals her husband, fearing liver damage from consuming a massive amount of pharmaceutical drugs, was successfully transitioning to marijuana as a preferred treatment.

“He was just using it… He couldn’t get any, and, of course, we’re a military family, we’re very poor, we couldn’t afford to buy it anyway,” Kristoffer’s wife, Whitney told TruthInMedia.com. “So he was just growing it for himself. He was on his way out of the military and just wanted to see if it would help with [his mental health issues].”

“He was taking 13 pills a day, and it was just killing his liver,” she said. “He was having all these issues with his body and he just wanted to try something more natural to just see if he could do without that many pills a day,” Whitney said, adding the treatments were “absolutely effective.”

Police were summoned to Lewandowski’s Geronimo residence in June 2014 after neighbors reported him suffering a PTSD episode. Amid the emotional breakdown, Whitney brought their three children to the neighbor’s house in attempts to “defuse the situation.”

“The kind of help he got was being tossed in jail,” Whitney expressed.

Police charged Kristoffer with felony marijuana cultivation, possession of drug paraphernalia and domestic violence, a charge which Whitney admits to have filed against her husband at the behest of officers.

The former felony charge carries a possible maximum fine of $25,000 and anywhere from 20 years to life in prison, according to Oklahoma statutes.

Whitney says police at the time twisted her arm into pressing charges against her husband, threatening her with felony charges, as well as confiscation of their children by Child Protective Services.

“They’re trying to use me as a victim and to make it look worse on his case,” Whitney insists. “My husband has absolutely never laid his hands on me ever. He is not an abusive man, ever… quite the opposite. He is extremely doting.”

Later that year in October, after posting a $20,000 bail, Lewandowski decided it was time to move his family back to California, where he legally obtained a medical marijuana prescription.

Last month on June 16, undercover police nabbed Kristoffer as he picked his children up from pre-school in a dramatic, guns-drawn arrest after he failed to appear at a court hearing.

“To be picked up like that, we’re all blown away,” Whitney described. “Especially in a pre-school parking lot where all my kids’ friends are, their parents are. Everyone’s witnessing this, and it was horrifying.” 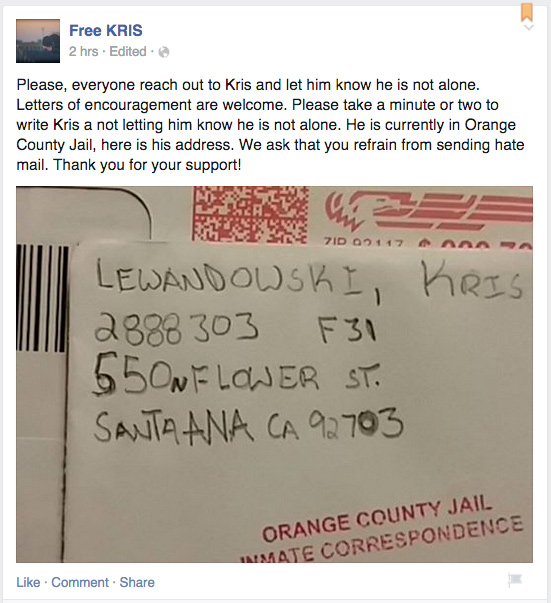 TruthInMedia.com reports, “Kristoffer Lewandowski currently remains in police custody in California awaiting extradition to Oklahoma where he will face his charges.”

Watch: There is an epidemic of Veterans Affairs clinics turning away veterans suffering PTSD.