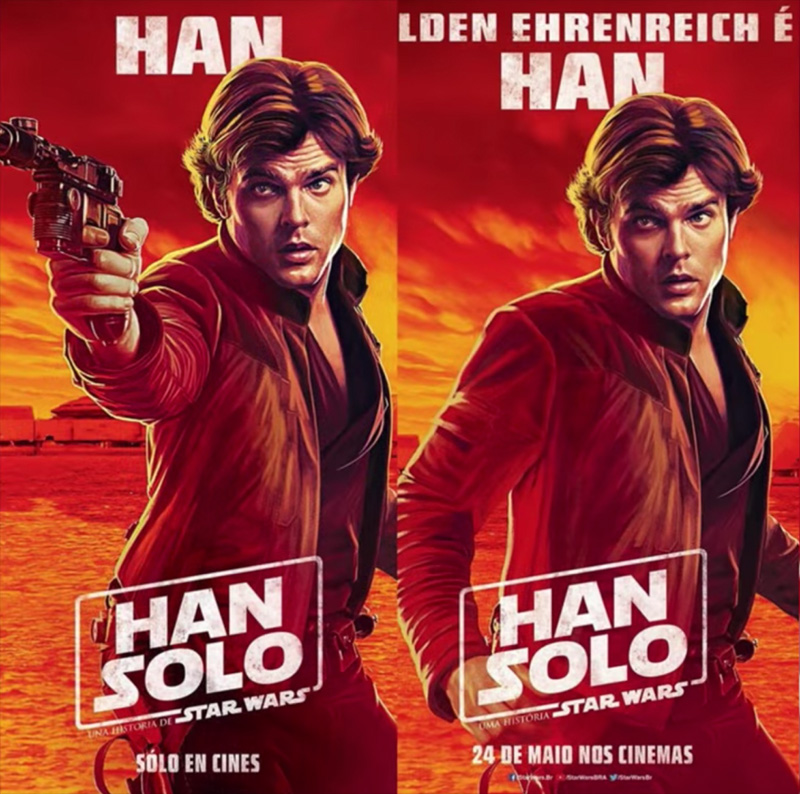 Blaster pistols have been stricken from posters for the upcoming Disney film Solo: A Star Wars Story.

A new set of international posters released last week for the Star Wars movie disarms its protagonist and other characters, in an apparent nod to the anti-gun madness currently being promulgated by Hollywood and the left. 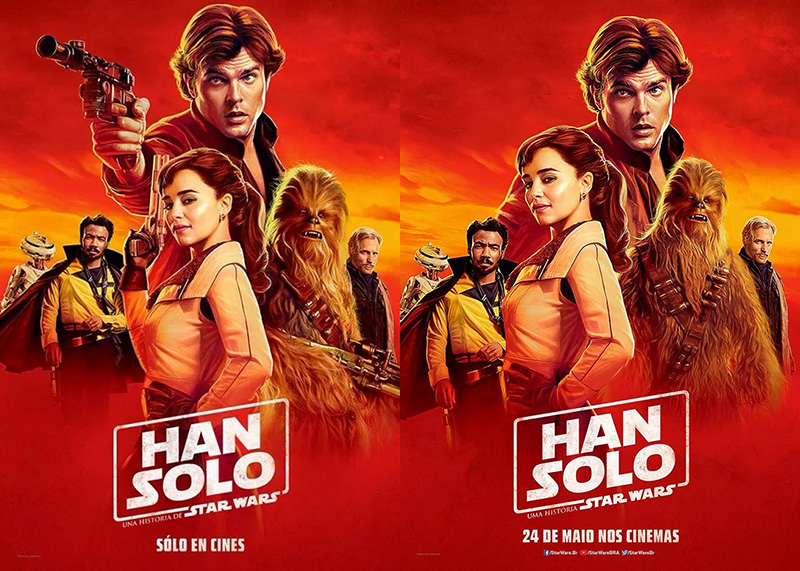 Movie sites speculate the omission of firearms, in relation to the timing of the Parkland High School shooting, suggests Disney is treading carefully on the gun rights issue.

“With the possibility of a lawsuit on one hand and the recent school shooting in Florida, this (marketing) direction was a foregone conclusion,” notes FilmGoblin.com.

As pointed out at MovieWeb.com, poster changes happened after the shooting last month sparked a massive outcry to restrict the Second Amendment.

“The first Solo posters with the blasters intact made their debut before the Stoneman Douglas High School shooting in the United States. But the altered ones came after. Though these are international posters, the news of the Florida shooting became a worldwide incident,” MovieWeb writes. 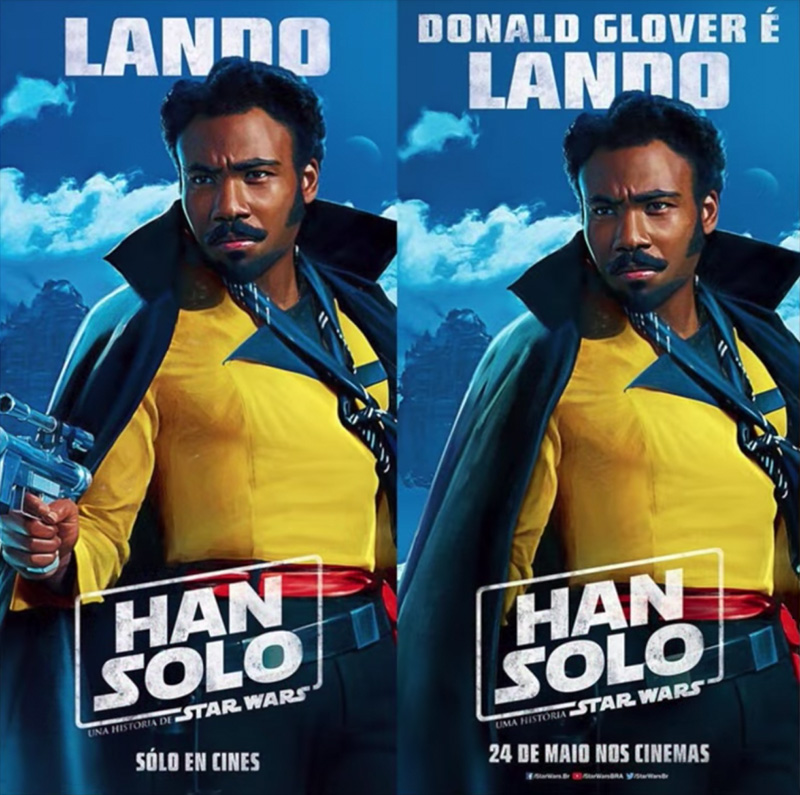 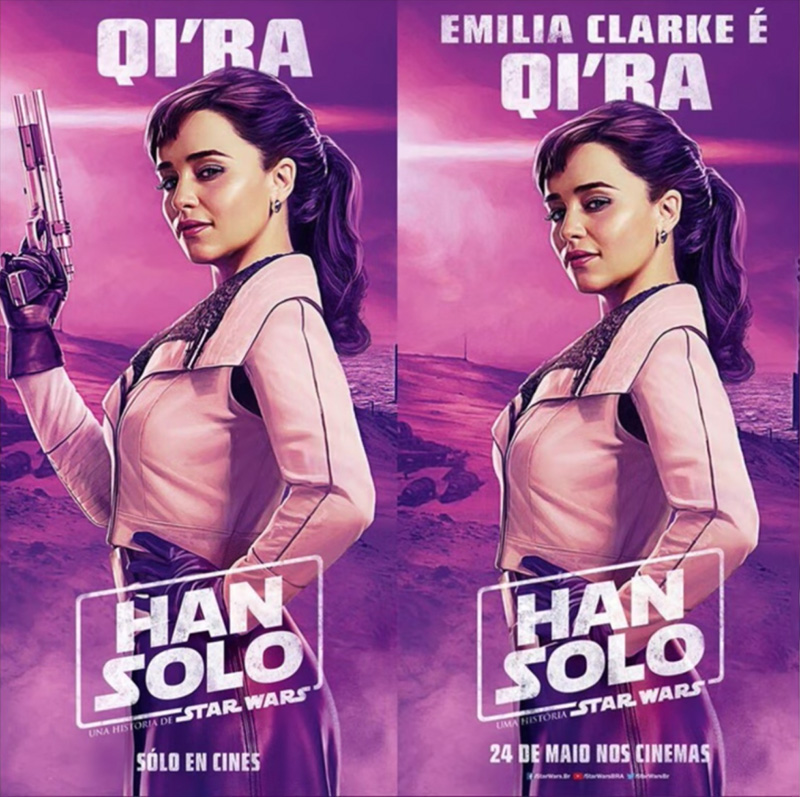 Initial posters for the prequel were already being criticized earlier this month for ripping off a French graphic artist’s designs.

“I wish to be credited and paid for this work I have done for Sony,” Bahous wrote in a Facebook post. 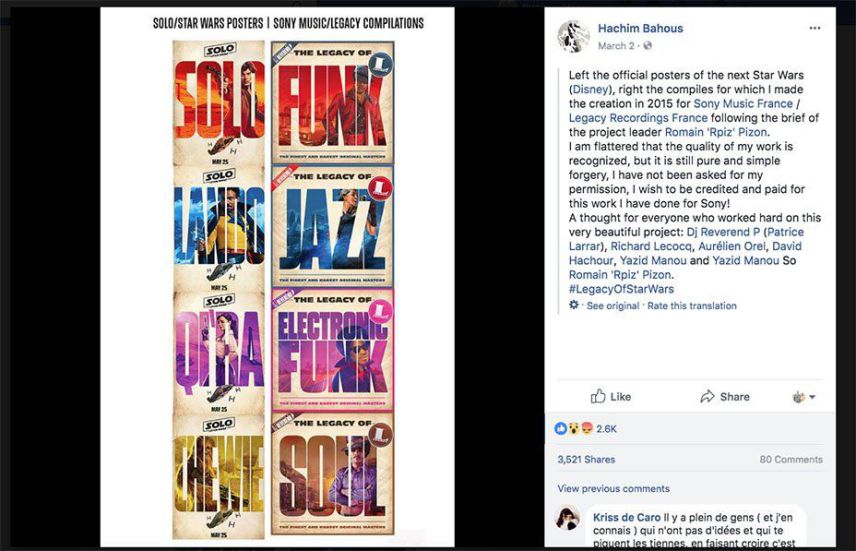 UniversalMovies.it reports the new poster designs were made in light of the ongoing dispute.