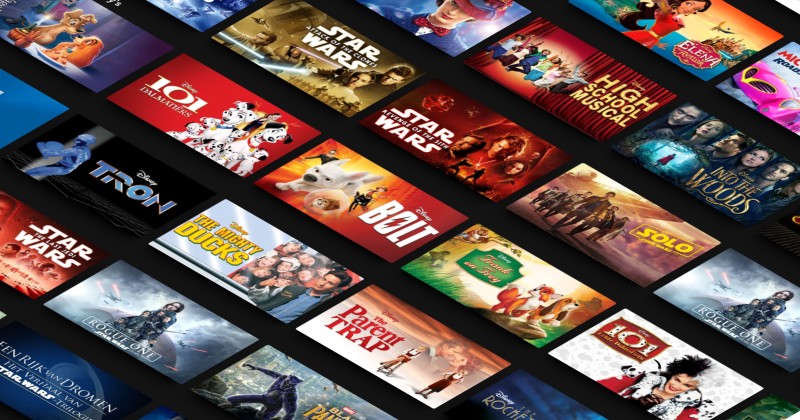 The launch of the new Disney+ service in the United States made available many classic films, but they could not be presented without the need to genuflect to political correctness.

Movies including Dumbo, Lady and the Tramp, The Aristocats, Peter Pan and The Jungle Book all feature the trigger warning in their plot descriptions due to negative racial stereotypes like the Siamese cats in Lady and the Tramp, the Native American characters in Peter Pan, and the crows in Dumbo.

“This program is presented as originally created. It may contain outdated cultural depictions,” reads the disclaimer.

Movies deemed too controversial due to their stereotypical depictions of non-white people, such as the 1946 film Song of the South, are not included as part of the Disney+ service.

There is a constantly increasing number of movies and songs that are being forgotten or done over in order to conform to the ever changing social mores of progressivism.

John Legend and Kelly Clarkson recently released a re-recorded version of Baby, It’s Cold Outside, completely changing some of the supposedly “misogynistic” lyrics.

The song was a total flop, receiving almost twice the number of thumbs down than thumbs up on YouTube.