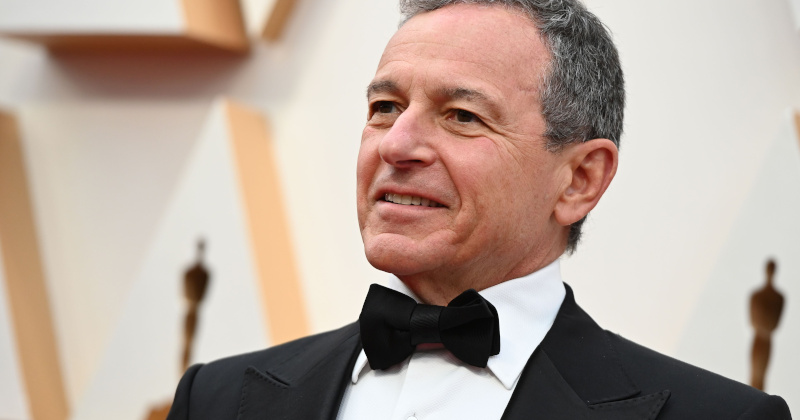 The Walt Disney Company has said it will stop paying nearly half of its workforce this week. Disney theme parks and hotels have been shut in Europe and the US for almost five weeks due to worldwide Covid-19 lockdowns.

Scrapping payments for more than 100,000 of the so-called ‘cast members’ will help the company save $500 million a month, according to the Financial Times. Disney said it will provide full healthcare benefits for staff placed on unpaid leave and urged its US employees to apply for government benefits through the $2 trillion coronavirus stimulus package.

Disneyland and Disney World closed their doors last month due to the outbreak. The company’s executive chairman Bob Iger gave up half of his annual base salary of $3 million for this year.

His total compensation for the recent fiscal year was $47.5 million, including a cash bonus and stock awards. The $1.5 million pay cut is around three percent of Iger’s total income.

Meanwhile, some Disney execs are reportedly angry about having to sign new ‘temporary’ contracts reducing their pay by up to 30 percent with no end date.

Disney made nearly $7 billion in operating income from its parks, experiences and products business last year, making up nearly half of all operating profits.

The fortunes for the company’s online streaming site Disney Plus have been much better, with more than 50 million subscribers in just five months since it was launched.

Watch highlights from the ‘You Can’t Close America Down’ rally in Austin, Texas.