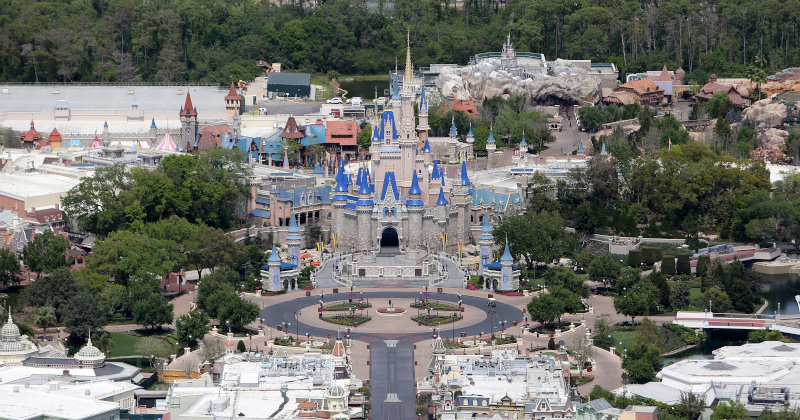 The Walt Disney World Resort in Florida will furlough 43,000 workers starting 19 April following the closure of the entertainment attraction due to the COVID-19 pandemic, the company and the Service Trades Council Union, a coalition of six unions representing the workers, announced on Sunday.

An agreement reached between the company and the union concluded that Disney World would stop paying wages to employees in various jobs, including theme park attendants, custodians, vacation planners, housekeepers, bus drivers, monorail workers and “anything service-related.”

On 12 March, the Walt Disney Company announced that it would indefinitely close all of its parks around the world, including Disney World in Florida and the Disneyland Resort in California, following the declaration of the novel coronavirus (COVID-19) disease as a pandemic by the World Health Organization (WHO).

“We are pleased to have reached an agreement with the Service Trades Council Union that will maintain members’ health insurance benefits coverage, educational support and additional employee assistance programs during a temporary furlough effective April 19,” Disney World said in a statement, according to CNBC.

“This agreement provides an easier return to work when our community recovers from the impact of COVID-19. We are grateful to have worked together in good faith to help our Cast Members navigate these unprecedented times.”

The agreement granted furloughed workers “100%” of their health insurance benefits during the furlough period, which had not been previously identified due to current uncertainties surrounding the end coronavirus crisis.

“This is a decision that the union doesn’t like,” said Eric Clinton, president of Unite Here Local 362, in a video released on the union’s Facebook page on Saturday. “However, it’s within the company’s right to lay off and furlough employees in this situation.”

Clinton noted that the decision would exclude 200 employees who are considered essential, including those working in housekeeping, custodial and lake patrol positions.

According to the Associated Press, Disney World has also agreed with representatives of other unions, including security guards, facility workers and musicians, on similar decisions.