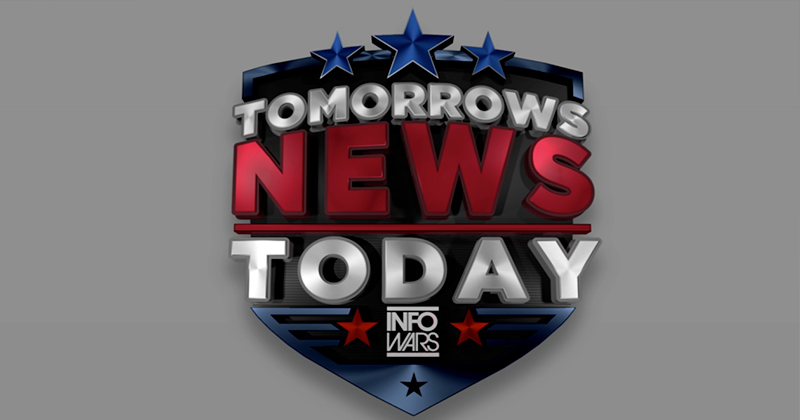 Wikileaks Tweeted a link Wednesday exposing the DNC’s connection to the Yahoo writer who kicked off the Trump-Russia narrative.

Email reveals that Michael Isikoff, whose Yahoo News article based on the "Steele dossier" was used to obtain the FISA interception warrant against the Trump campaign's Carter Page, was secretly "working with" the DNC's Alexandra Chalupa. https://t.co/V2sot7mTbv pic.twitter.com/hAh6vJILaJ

Hey @Isikoff care to stutter out an answer to the latest #Wikileak that you were working with DNC during the election.
Are you going to burn your Journo Card?
Its ok you don't anymore credibility left to lose.#Collusion#RussianBot#MAGAhttps://t.co/2mZEQQyfU1

Chalupa’s sister Andrea said on Twitter that Alexandra was the DNC’s top researcher on Trump/Russia and largely responsible for the entire witch-hunt.

Alexandra Chalupa worked tirelessly to alert DNC to Trump's Russia ties. Many did not understand the danger until #DNCleaks.

Chalupa worked in the Bill Clinton White House and has been a DNC operative since 2004.

In a July 2017 interview, Lee Stranahan told Infowars Chalupa has been a vehement anti-Trumper since day one and is one of the most active people trying to derail his administration.

In the video below, Stranahan also predicted Chalupa would “become a household name” due to her ties to convicted serial bomber Brett Kimberlin and non-stop dedication to dismantling Trump’s presidency.

Isikoff has reason to go after Trump as well because of the fact that Matt Drudge is an open supporter of the President and Isikoff said he felt homicidal tendencies after Drudge scooped him on the bombshell Lewinsky story in the 90’s.

Despite his connection with the DNC and distaste for Trump, Isikoff claims he is surprised the article he wrote about Page was used to obtain a spy warrant against the former Trump campaign adviser.

“I have to say that this memo really astonished me.”

“Obviously the information that I got from Christopher Steele was information the FBI already had,” Isikoff continued, pretending not to understand why the agency would source him rather than the Dem-funded dossier.

To summarize, the FBI didn’t want to use the questionable, DNC-funded Fusion GPS Steele dossier, so the Dems leaked the info to Isikoff via Chalupa knowing the article would lead to a warrant and allow the FBI to spy on the Trump campaign.

In the video below, Lee Stranahan explains that Carter Page worked as an FBI UCE (undercover employee) for 3 years, spying on Russians before they lied to the FISA court saying they needed to spy on him in case he was a Russian spy.