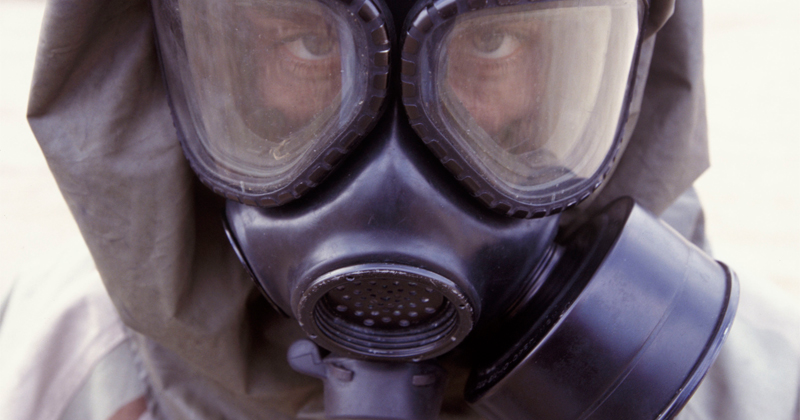 The Covid-19 pandemic is actually a “rehearsal for biological warfare,” a prominent Russian doctor is warning.

Professor Leonid Roshal observed the global fallout of the outbreak and concluded that the crisis effectively gauged each country’s domestic health system.

“When I analyze the current situation, I understand that this is a rehearsal for biological warfare,” said Roshal in an interview with Forbes. “I am not saying that this virus was created by humans – but this is a test of the health system’s strength, including the country’s biological defense.”

Roshal, the president of Moscow’s Research Institute of Emergency Pediatric Surgery and Traumatology, went on to describe the nature of viruses and people to support his argument.

“The virus knows no boundaries,” he said. “It is impossible to predict the extent of the epidemic.”

“And people behave differently in different countries, despite all the restrictions.”

Touting his own country’s handling of the pandemic, Roshal attributed Russia’s low population density and the government’s “correct and timely” policies like entry restrictions to avoiding a catastrophic outcome.

“The coronavirus tests humanity’s resilience and how we can withstand a serious biological catastrophe,” Roshal concluded.

Alex Jones responds to the blatant fiction on the government-funded Frontline hit piece being used to justify Jones’ excessive persecution in the court of public opinion at the hands of leftist elites.