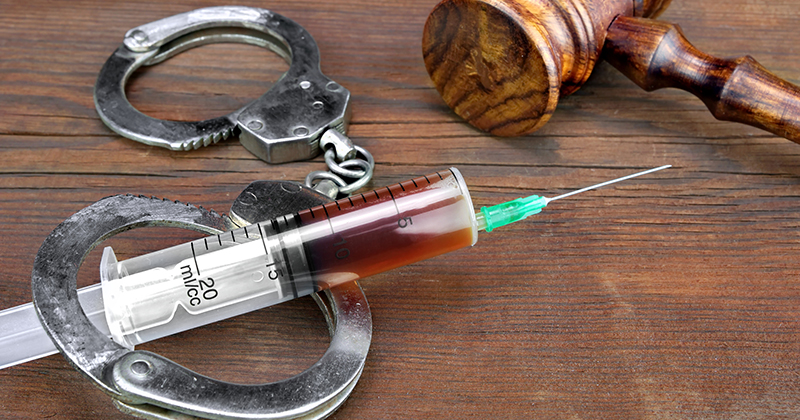 Republican Illinois state Rep. Darren Bailey scored a legal win Monday afternoon in the struggle to shake off government mandate and return to normalcy in the state of Illinois amid Coronavirus outbreak.

Bailey sued in an historic challenge to Democrat governor J.B. Pritzker’s Stay At Home order extension, and a circuit court judge in Clay County issued a restraining order that personally exempts Bailey from having to remain in his dwelling. If other people want to be freed from mandatorily staying in their homes, they reportedly have the ability to join Bailey’s lawsuit or file their own lawsuits.

The judge blocked Governor Pritzker “from in any way enforcing the March 20 executive order against Darren Bailey forcing him to isolate and quarantine in his home,” according to the Chicago Tribune.

Governor Pritzker gets one week to appeal and he is clearly very angry about Darren Bailey being able to walk around outside, vowing to “have this ruling overturned.”

“History will remember those who put politics aside to come together to keep people safe. It will also remember those who so blindly devoted to ideology and the pursuit of personal celebrity that they made an enemy of science and of reason,” Pritzker said.

But Bailey has support.

So can lawsuits work?