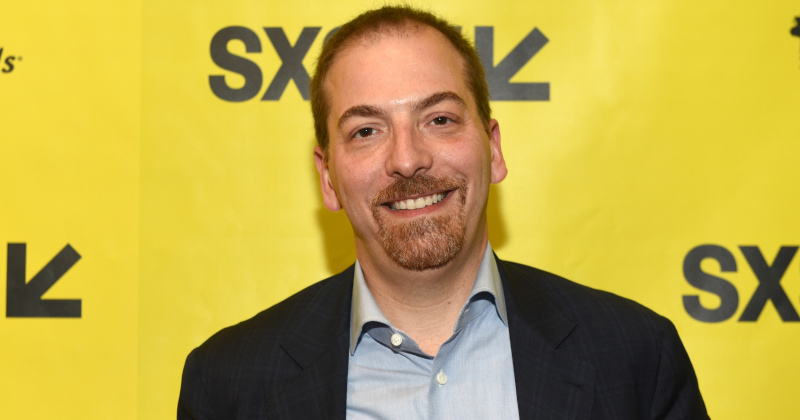 US Justice Department spokesperson Kerri Kupec on Sunday accused the host of NBC’s ‘Meet the Press’, Chuck Todd, of deceptively editing the sound of a video interview of Attorney General William Barr on CBS and relaying the official’s statements out of context.

Kupec expressed that she was “very disappointed” by the fact that the commentator made the attorney general’s statement on the department dropping the case against former White House National Security Adviser Michael Flynn look as if he did not say anything about upholding the rule of law, when in fact he did.

On 7 May, the US Justice Department announced that it was dropping the criminal case against former Trump administration National Security Adviser Michael Flynn, who pleaded guilty to giving false statements to the FBI about his contacts with Russia.

Very disappointed by the deceptive editing/commentary by @ChuckTodd on @MeetThePress on AG Barr’s CBS interview.

Compare the two transcripts below. Not only did the AG make the case in the VERY answer Chuck says he didn’t, he also did so multiple times throughout the interview. pic.twitter.com/PR1ciceMmE

Todd omitted part of Barr’s response to a question during an interview with CBS’s Catherine Herridge about how the attorney general thinks history will remember his decision to dismiss the criminal case against Flynn, who pleaded guilty to the accusations.

“Well, history is written by the winner. So it largely depends on who’s writing the history. But I think a fair history would say that it was a good decision because it upheld the rule of law. It helped, it upheld the standards of the Department of Justice, and it undid what was an injustice,” Barr told Herridge in the interview.

The DoJ spokesperson presented in her tweet the transcripts of Barr’s original answer on CBS and the answer played by Todd, where he took only the first two sentences.

“I was struck, Peggy, by the cynicism of the answer. It’s a correct answer. But he’s the attorney general. He didn’t make the case that he was upholding the rule of law. He was almost admitting that, yeah, this is a political job,” Todd commented on the he excerpt he played, according to the transcript.

Kupec told her followers on the social platform to compare the two versions of the transcript.

“Not only did the AG make the case in the VERY answer Chuck says he didn’t, he also did so multiple times throughout the interview,” the spokesperson wrote.

Later in the day, Meet the Press responded with a tweet saying that the network “inadvertently and inaccurately cut short a video clip”, according to the Washington Times.