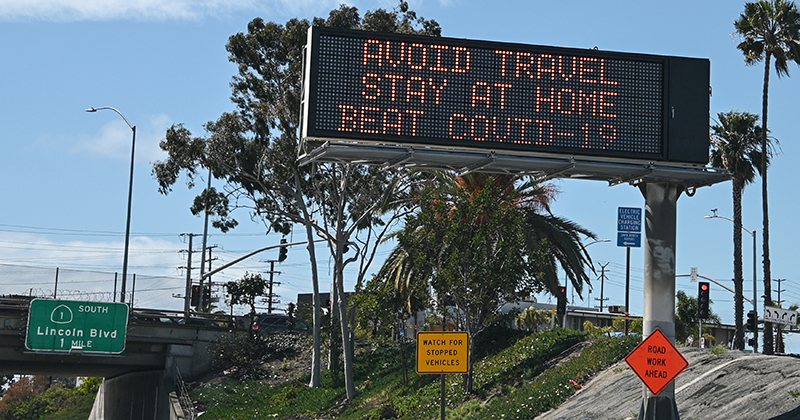 On Friday, the DOJ filed a statement of interest supporting Republican Bailey’s lawsuit, which challenges whether Illinois’ Democratic governor can keep the state’s lockdown order going past the 30 days allowed by state law, according to Fox News.

‘In response to the COVID-19 pandemic, the Governor of Illinois has, over the past two months, sought to rely on authority under the Illinois Emergency Management Agency Act to impose sweeping limitations on nearly all aspects of life for citizens of Illinois, significantly impairing in some instances their ability to maintain their economic livelihoods,’ the agency said in a statement, according to Fox News.

The DOJ also said that ‘According to the lawsuit, the Governor’s actions are not authorized by state law, as they extend beyond the 30-day time period imposed by the Illinois legislature for the Governor’s exercise of emergency powers granted under the Act.’

Bailey had filed the lawsuit in April, claiming that Pritzker had exceeded his authority and violated Illinois residents’ civil rights with his coronavirus stay-at-home order.