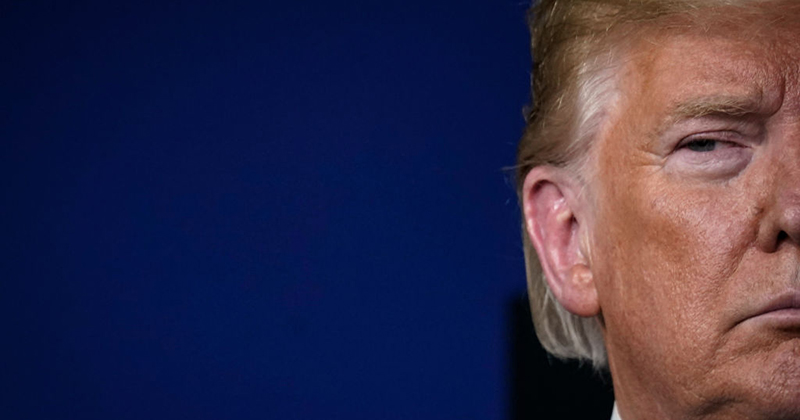 President Donald Trump said Monday that he would continue to listen to advice from federal government doctors but would ultimately make his own decisions about the future of the economy, as the fight against the coronavirus continues.

“Ultimately, I have to make a decision, but I certainly listen to them,” Trump said when asked if he would follow the advice of Dr. Anthony Fauci and Dr. Deborah Birx about loosening national guidelines restricting the behavior of the American people.

The president spoke with reporters for over an hour and a half during a White House press briefing on Monday evening.

Trump said he had “respect” for Dr. Fauci and Dr. Birx but suggested that they would likely err on the side of caution.

When asked if Fauci agreed with him that the economy should open soon, Trump replied, “He doesn’t not agree with me.”