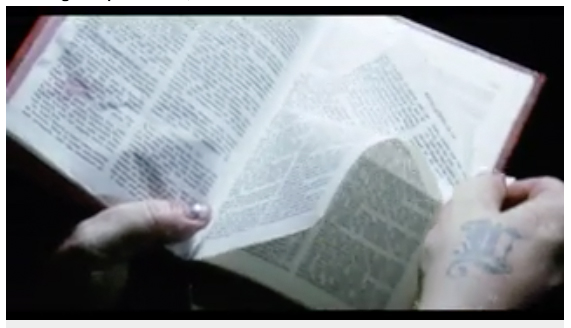 Timed for an Election Day release, a sneak peek for the video “Say10” shows the shock rocker tearing pages out of a bible while uttering demonic chants and clutching a bloodied knife.


Manson sings, “Cash is the poor man’s money,” as he holds a blonde head and hovers over a slaughtered man in a business suit wearing a red tie. 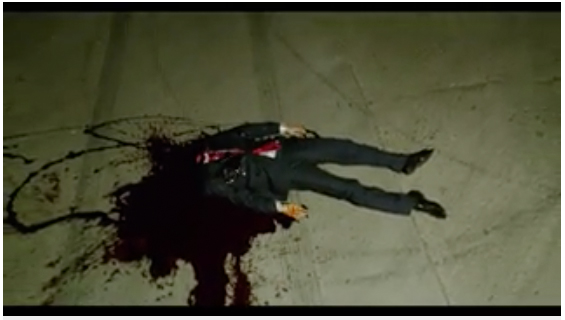 In an interview with The Daily Beast, the aging musician explained he felt he needed to contribute to the confusion surrounding the election by supplying additional confusing imagery. 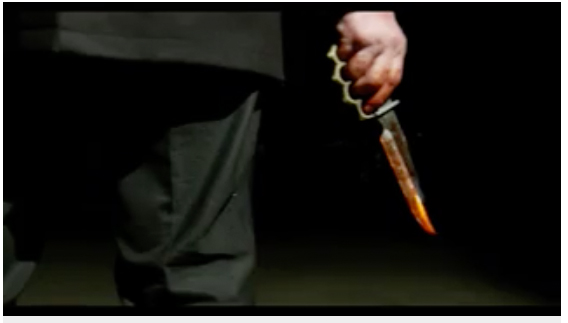 “Either way tomorrow goes, the visuals are meant to create contemplation. Because it’s obviously bigger than just tomorrow,” Manson said. “It’s about the desperate acts of people who believe something that is preached by an unbeliever.”

“Right now we’re in such a state of confusion when it comes to religion, politics, sexuality, and how they all tie together, and it’s being turned into a circus and a sideshow—and that’s something that I’ve been described as a ringleader of,” Manson stated. “It seems like a time for me as an artist, and as an American artist, to make something that causes a new set of questions to arise that aren’t simply statements.”