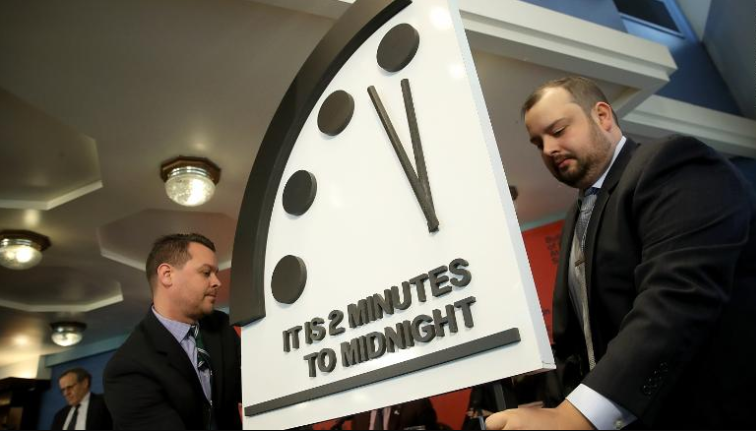 Just when you were running short on things to fear, a group of US doomsday “experts” said on Thursday that information warfare is amplifying major worldwide threats as the infamous Doomsday Clock remained at two minutes to midnight, reports AFP.

Where does this lurking threat lie according to said experts? “The manipulation of facts, fake news and information overload — along with global warming and flirting with nuclear war — are all factors that have brought humans as close to destroying the planet as ever, said the non-profit Bulletin of the Atomic Scientists.”

“Humanity now faces two simultaneous existential threats, either of which would be cause for extreme concern and immediate attention,” said the scientists. “These major threats — nuclear weapons and climate change — were exacerbated this past year by the increased use of information warfare to undermine democracy around the world, amplifying risk from these and other threats and putting the future of civilization in extraordinary danger.”

The clock did not budge from last year, but that “should not be taken as a sign of stability,” said Rachel Bronson, president and CEO of the group of scholars and international experts in security, nuclear, environmental and science fields.

“It is a state as worrisome as the most dangerous times of the Cold War,” said Bronson at a press conference in the US capital, describing the current climate as “The New Abnormal.”

Roger Stone joins Alex Jones the day after his arrest by Robert Mueller’s corrupt FBI to share his emergency message to Donald Trump and the American People.

“The velocity of information has increased by orders of magnitude, allowing information warfare and fake news to flourish,” she said.

“It generates rage and polarization across the globe at a time when we need calm and unity to solve the globe’s greatest problems.”

This “New Abnormal” is “a state that features an unpredictable and shifting landscape of simmering disputes that multiply the chances for major conflict to erupt,” she added.

“We appear to be normalizing a very dangerous world in terms of the risks of nuclear warfare and climate change.” –AFP

So – the “velocity of information” and fake news has generated “rage” and “polarization” across the globe – not decades of jobs lost to outsourcing, the erosion of purchasing power, supercharged nanny states, and a steady march towards globalization as cultural identities are erased in the name of “progress.” 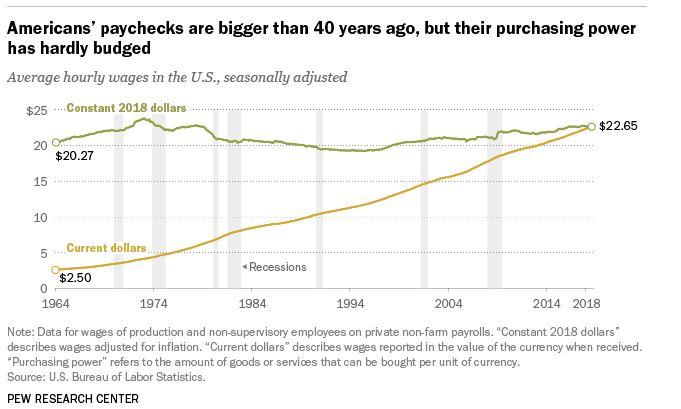 University of Chicago astronomy and astrophysics professor Robert Rosner described this “New Abnormal” as “the disturbing reality in which things are not getting better.”

Created in 1947 to scare the shit out of Americans, the Doomsday Clock has changed time on 20 occasions – ranging from 17 minutes before midnight in 1991 – to two minutes to midnight in 1953, 2018 and now. Last year it moved from two-and-a-half minutes before midnight to two minutes while Dotard President Trump and North Korean Leader “Rocket Man” Kim Jong Un were calling each other names. 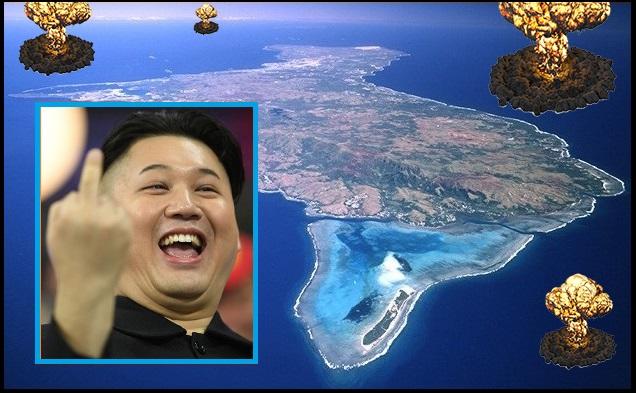 Over the past year, the “rhetoric” between North Korea and the United States “has eased but remains extremely dangerous,” said Bronson.

And on the environmental front, “carbon emissions began to rise again after a period of plateauing,” Bronson added.

On tensions with North Korea, former US defense secretary William Perry said the latest talks between the Washington and Pyongyang may have done “nothing” to move North Korea away from its nuclear program.

“On the other hand, and this is a big other hand, it stopped the insults and threats between our two countries, and therefore reduced the chances of blundering into a war with North Korea,” Perry said. –AFP

“The blindness and stupidity of the politicians and their consultants is truly shocking in the face of nuclear catastrophe and danger,” said Brown. “We are almost like travelers on the Titanic, not seeing the iceberg up ahead but enjoying the elegant dining and music.”

Brown also knocked journalists who report on all things Trump.

“Journalists, yes, you love Trump’s tweets. You love the news of the day. You love the leads that get the clicks but the final click could be a nuclear accident, or mistake, and that is what we all have to be worried about.”