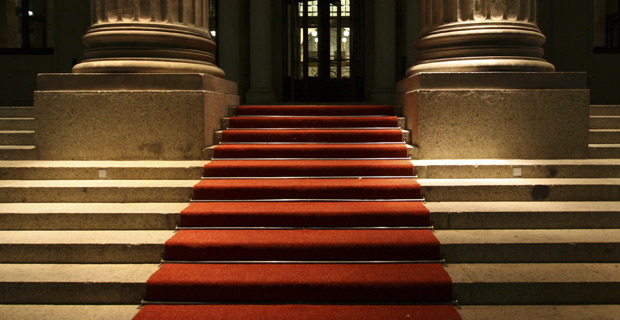 Dozens of cities across America are organizing “welcoming committees” to help illegals “adjust to life here in the United States.”

The cities are partnering with a group called “Welcoming America” which helps illegals find employment and housing while “helping people who were born in this country understand and appreciate their new neighbors.”

On Monday, the group worked with the Austin, Texas, Commission on Immigrant Affairs to organize a “Welcoming City Summit” with speeches on “executive action and the future potential of immigration reform” and “career pathways for new Americans.”

“The purpose of the Austin Welcoming City Summit is to convene community stakeholders to network, explore the ‘Welcoming City’ concept as it exists nationwide, learn about recognized best practices in immigrant integration and inform Austin’s own Welcoming City vision,” the summit’s registration page states.

“Welcoming America” touts itself as “grassroots” but is in fact supported by President Obama, the United Nations, the Clinton Global Initiative, the Carnegie Foundation and the German Marshall Fund.

Illegal alien support groups have recently been broadly labeling illegals as “immigrants” to make the public more supportive of illegal immigration, and last year the U.N. even went as far as to call illegals “refugees.”

“Representatives of the United Nations High Commissioner for Refugees, or UNHRC, are ‘intensely discussing in meetings’ the possibility of extending U.N. protection to the thousands of Central Americans crossing the U.S. border with Mexico illegally by defining them as ‘refugees’ who are seeking asylum from political and domestic violence in their home nations,” Jerome Corsi reported for World Net Daily.

The IRS is even giving illegals tax refunds – even though they didn’t pay taxes.

“Mr. Obama’s new deportation policies, which carve most illegal immigrants out of danger of being removed, and could proactively grant as many as four million illegal immigrants work permits and Social Security numbers, are increasingly under fire for ancillary consequences such as tax credits and competition for jobs,” Stephen Dinan with the Washington Times reported.

So far in Texas alone, over 20,000 illegals have crossed the border since Jan. 1.