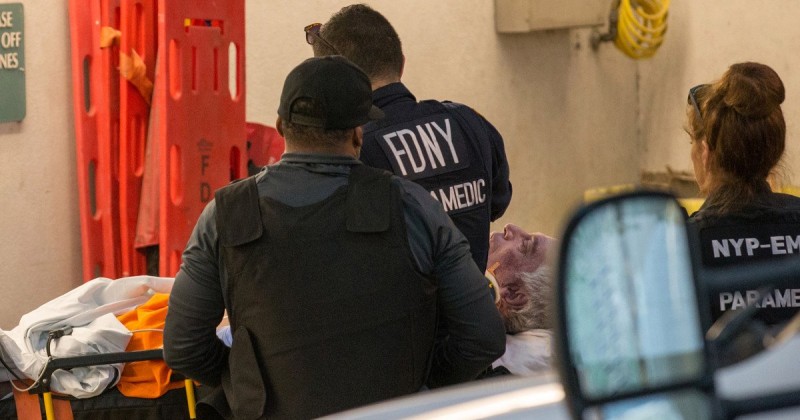 Dr. Marc Siegel says that in the aftermath of Jeffrey Epstein’s autopsy results being revealed, he is “more suspicious than ever” that the sex trafficker was murdered.

“The hyoid bone in the neck being fractured and other fractures in the neck, make it more likely, and again, this is a percentage call, more likely that it was a homicide than a suicide,” Siegel told Fox News.

Siegel went on to say, “I am now more suspicious than ever that this could be a homicide.”

Dr. Marc Siegel on Jeffrey Epstein's death: "The hyoid bone in the neck being fractured and other fractures in the neck, make it more likely, and again, this is a percentage call, more likely that it was a homicide than a suicide" pic.twitter.com/tbHoWQrcyy

The doctor made the point that if someone had been attacked, there would be signs of such an attack on the body and that this information remains unknown.

“If someone holds you down and strangles you, you see evidence on the body – bruises….that question will be answered.”

Siegel also expressed his amazement that Epstein would be taken off suicide watch given the fact that he supposedly attempted suicide just weeks before and was placed in an unobserved room where there were bed sheets that could be used for a hanging.

“This situation smells,” he concluded.

As the Washington Post reported earlier, Epstein’s injuries “are more common in victims of homicide by strangulation” according to experts.

Eric Garner, the New Yorker who died from strangulation after a cop used a chokehold against him, also had a broken hyoid bone just like Jeffrey Epstein.